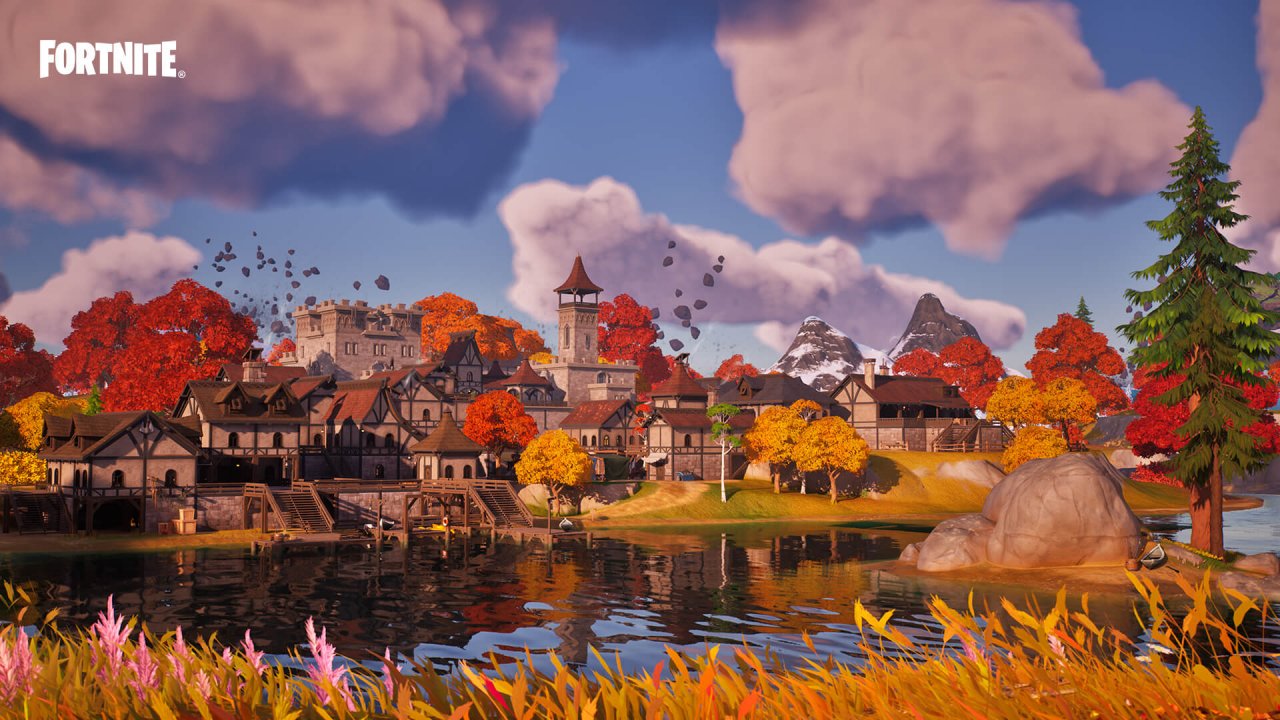 ElAnalistaDeBits has published a video analysis that compares Fortnite on PS4, PS4 Pro and the two PS5 graphics modes after the introduction of Chapter 4 and the technologies of theUnreal Engine 5.1.

Fortnite’s 60Hz graphics mode now includes some latest-generation features such as Nanite, Lumen, Virtual Shadow Map and Temporal Super Resolution, which we discussed in a previous news story. The 120Hz mode instead renounces most of these innovations and 4K to guarantee a high framerate.

Specifically, to date the PS4 version of Fortnite runs at dynamic 1080p and 60 fps, while the PS4 Pro version runs at dynamic 1296p and 60 fps. On PS5 instead the 120 Hz mode presents a dynamic resolution at 1440p and a high framerate that settles at 120fps, while the 60 Hz mode offers a dynamic resolution at 2160p, 60 fps and the TSR technologies (instead of TAAU), Lumen and Nanite.

As we can see in the footage, there’s a big difference between the two PS5 graphics options, with ambient occlusion, reflections, shadows, draw distances and global illumination all being higher quality at 60Hz thanks to Lumen and Nanite. On the other hand, the 120Hz mode offers a certainly less satisfactory visual impact but has a high framerate on its side, ideal for a competitive shooter.

In addition to the graphic improvements, Chapter 4 of Fortnite introduced a new map, motorcycles and characters to unlock in the Battle Pass.

You can now activate bluetooth on your Google Stadia controller

Former WBA world champion: “Fight with Usyk can lead Fury to the status of a legend”