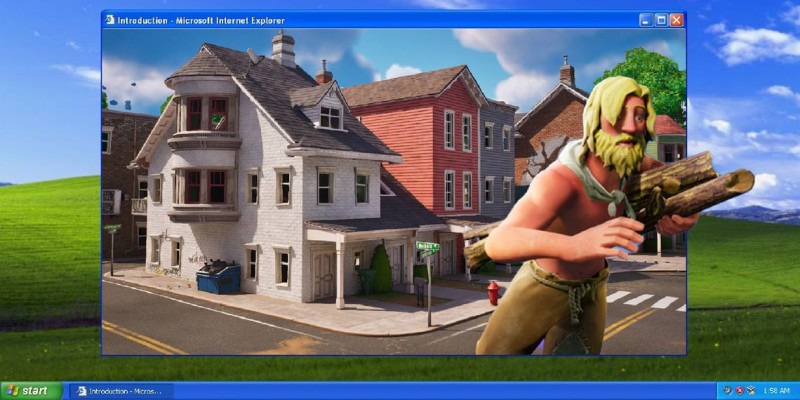 Unfortunately, there is a price to pay for all these improvements. As Fortnite moves into the future, it leaves behind some older operating systems. As noted in an Epic tech update, official support for Windows 7 and Windows 8 will end with the start of Chapter 4 Season 2.

The growing risk of security threats on older operating systems, and the lack of modern features we rely on, are forcing us to spend more and more time developing workarounds instead of investing that time in the game itself.

If you’re having trouble upgrading to Windows 10 at all, Epic has a solution. You can continue to play Fortnite on Nvidia’s GeForce Now streaming service, which essentially plays the game on Nvidia hardware via the cloud.

Steven Spielberg will produce the documentary about the life of John Williams, according to The Hollywood Reporter