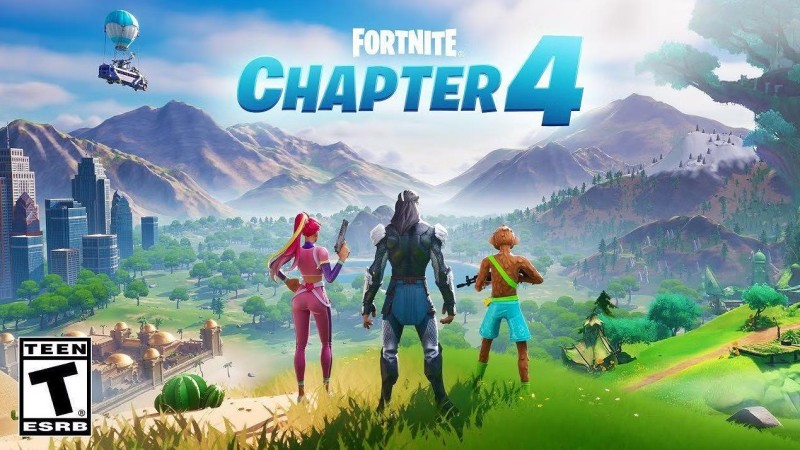 Chapter 4 of Fortnite has been a big hit for the game. The free-to-play battle royale is a big part of Epic’s long-term plans, and the latest chapter has more major additions than usual, including a significant graphical improvement for those with the right hardware, as Fortnite uses Unreal Engine 5.1 (which is also created by Epic Games). But in terms of gameplay, there were other additions.

Among the gameplay changes, players have already noted a new obstacle crossing mechanic/animation that allows players to jump over small obstacles. Unfortunately, players are experiencing difficulties because, according to them, the new mechanics are too sensitive.

Players simply need to run towards an obstacle and the character will instantly go over it instead of jumping. Nevertheless, mechanics perceive the slightest approach to the barrier as a signal to act. This leads to the death of the character, and to the loss of a good strategic place, and other troubles.

VIDEO. What Morocco's winning penalty looked like in the match with Spain from the stands

Kyivstar, with assistance, switches to the Google RCS protocol, which should replace SMS / MMS – so far only in mailing lists for business – Aroged

“What is this nugget?!” This totally unknown post-apo series is a surprise Christmas gift from Netflix