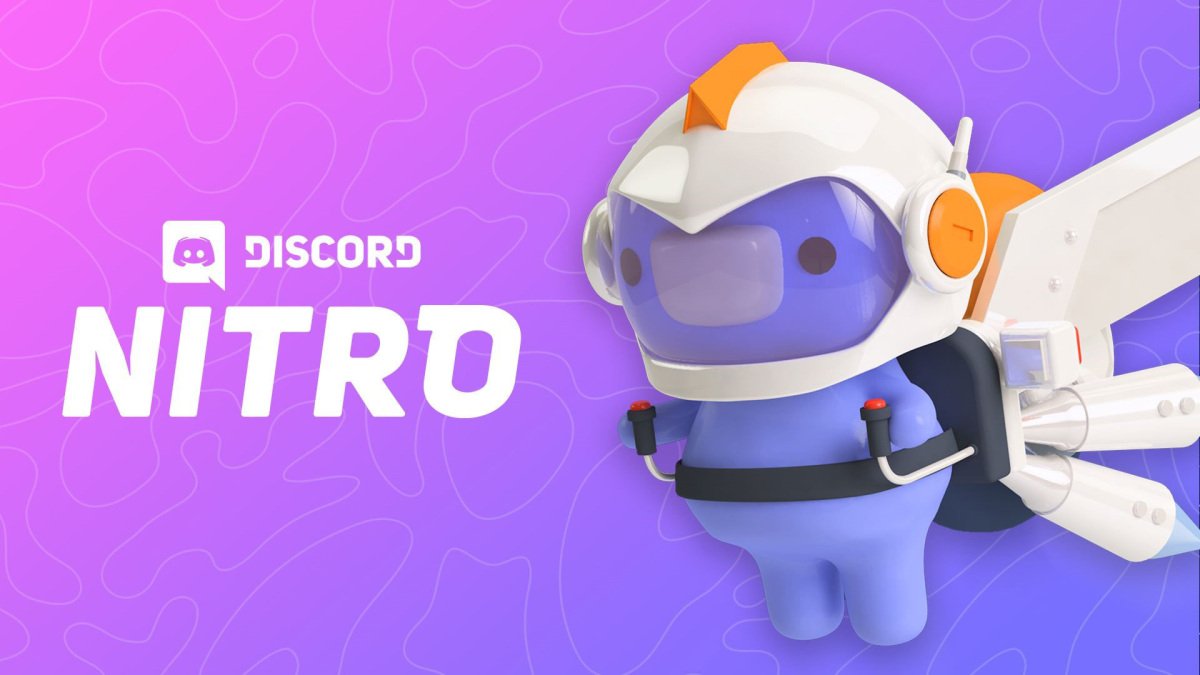 Microsoft in 2022 began to actively introduce the Discord service into the Xbox ecosystem. Most of the services in the service are available for free, but there is also a Discord Nitro subscription, which gives you access to some additional options: emoji, banners, Server Boost, and other perks. You can now get a 3-month Discord Nitro subscription for free with Game Pass Ultimate.

A 3-month subscription to Discord Nitro has become available in the perks section of Game Pass Ultimate. Only new users who activate Discord Nitro for the first time can use the perk. 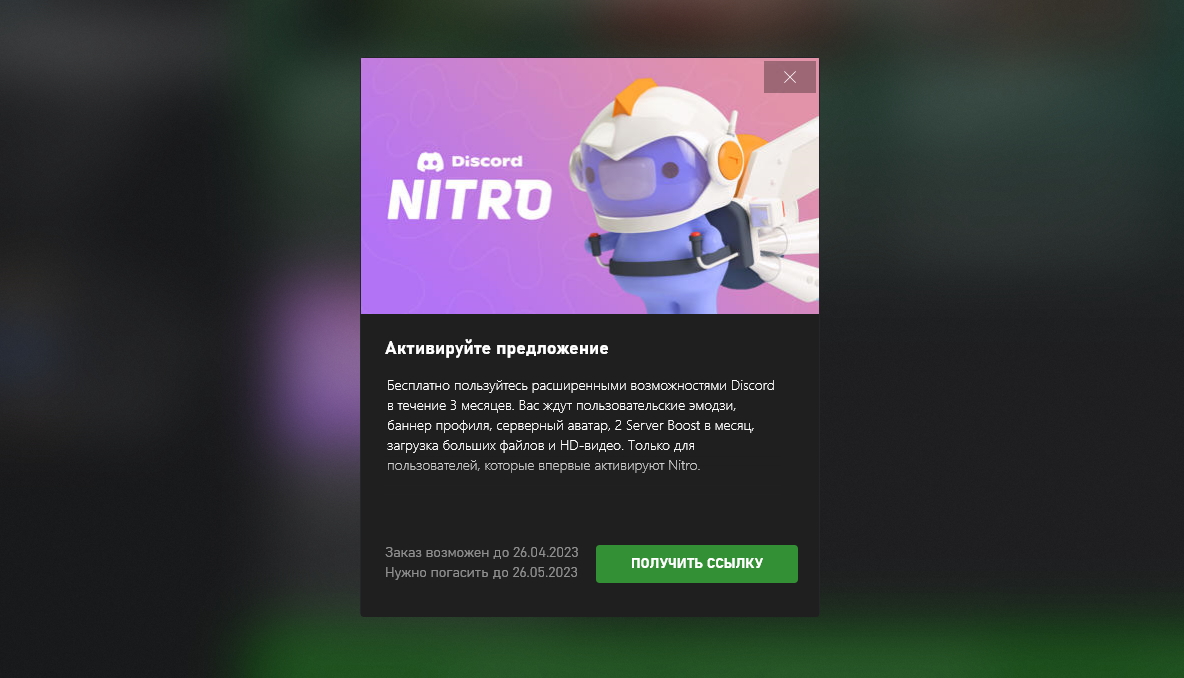 The crisis in iPhone 14 production will continue until 2023

Avatar 2: there could be more than 5 films, but under conditions!