Historic victory. Morocco reached the quarter-finals of the World Cup for the first time 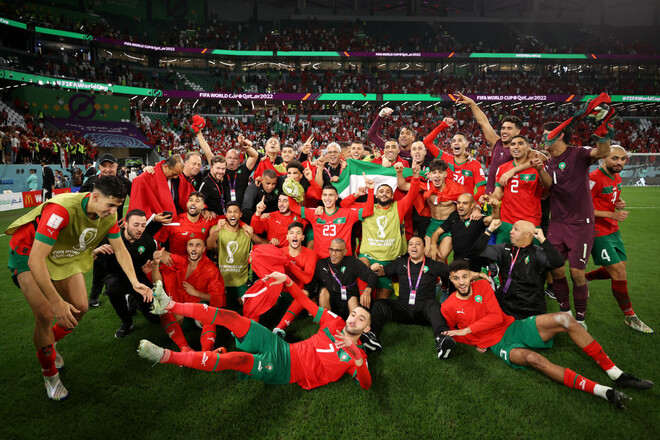 On Tuesday, December 6, the match of the 1/8 finals of the 2022 FIFA World Cup in Qatar between the national teams of Morocco and Spain ended.

The main time of the game ended with the score 0:0. In extra-times, the teams also failed to score, and in the penalty shoot-out, the footballers of the Moroccan national team successfully converted three 11-meter shots, and Spain – 0.

Thanks to this victory, the Morocco national team for the first time in history reached the quarterfinals of the World Cup, where they will play with the winner of the match Portugal – Switzerland.

I tested the first Google VPN and it's a disaster! Luckily it's free

Watch Netflix together remotely with Flickcall for Google Chrome – Aroged