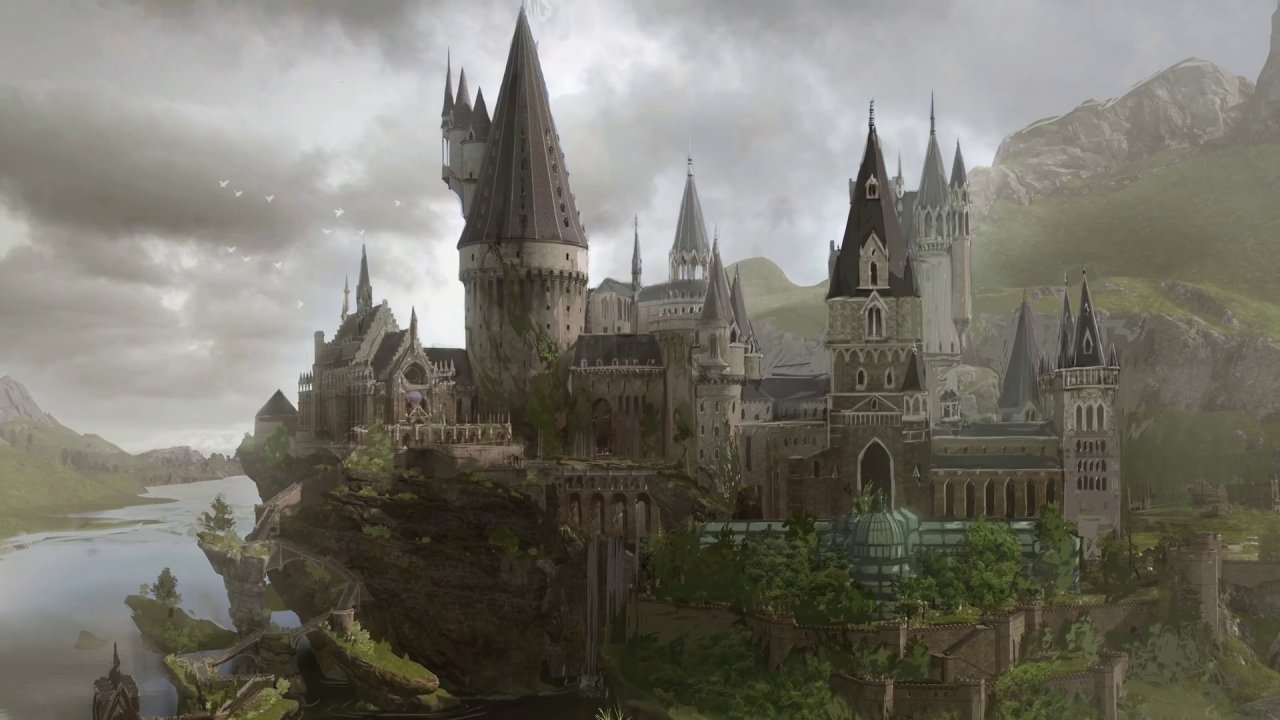 Warner Bros. and Avalanche Software have released a new video diary focused on soundtrack composition from Hogwarts Legacywith interventions by the authors and musicians who took part in the processing of this important section of the game.

In particular, composer Peter Murray talked about how the team tried to balance i new original songs with the now classic music from the movieswhile the composer J. Scott Rakozy reported, in the video visible below, some characteristics of his particular vision behind written music.

All this is inserted in a new montage that starts from the video on the Hogwarts Legacy soundtrack already released yesterday, going to enrich the overview.

In order to obtain the required sounds, which have to do with antiquity and the will of the classic fairy tales of the past, the musicians also had to deal with some particular tools, such as the “Thunder sheet”, which is apparently a kind of sheet of metal capable of making a particular sound. Another bizarre tool used is the “waterphone” and they are all sought-after elements to build a particular style.

“Since music matters in every moment of the game, the composers were challenged to find the right balance between the darker sides of the game and the slow and emotional sounds, to try to accompany the overall experience in the best possible way”. The music has been treated as an element of great importance to give the right characterization to the game, which is also clearly visible in this new video.

Amouranth: A very creepy viewer offers him a gift worth several thousand euros

Fire Emblem Engage: Pre-Order Standard or Collector’s Edition out in a few days