Igor SURKIS: “I’m sure Dynamo will fight for the title to the last” 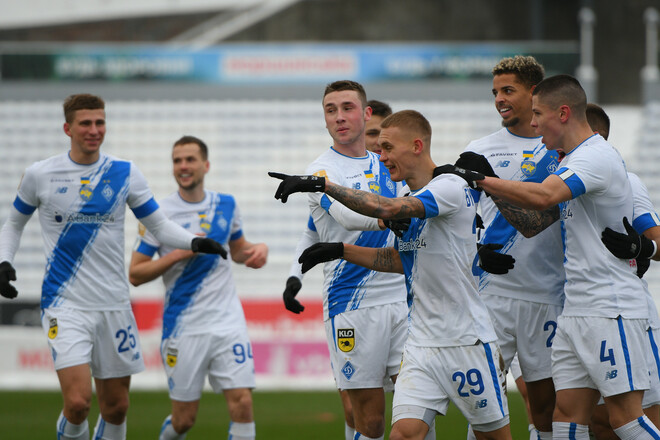 President of Dynamo Kyiv Igor Surkis is confident that the team in the second part of the Ukrainian championship will be a participant in the race for the first place in the UPL.

“We played all the tours, someone did not play. We, too, could not play somewhere, we are also participants in European competitions. Someone has 13 rounds, the other has 14 matches. Shakhtar were on a good run at the start of the season, but now they were not so strong.”

“I have no doubt that we will fight for the championship until the last round,” said Surkis.

The Kyiv team went to the break in 3rd place, 5 points behind Dnipro-1.

Microsoft has problems in the industry: Xbox lags behind PlayStation and Nintendo Switch

PS5: the best console game is at a bargain price thanks to an Amazon flash sale! GOTY 2022 alert!

Gamepad: these are the 5 best controllers for the PC

LOPETEGI: “We had 2-3 scoring chances, but conceded a goal out of thin air”