Next year, as representatives of Intel made it clear, the corporation expects to cut costs by $3 billion, and for the sake of this, staff reductions are already being carried out. Intel Vice President Ann Kelleher, who is responsible for the development of new technical processes, made it clear that these events will not affect the pace of progress in the technological field, and in many areas the company is ahead of schedule. 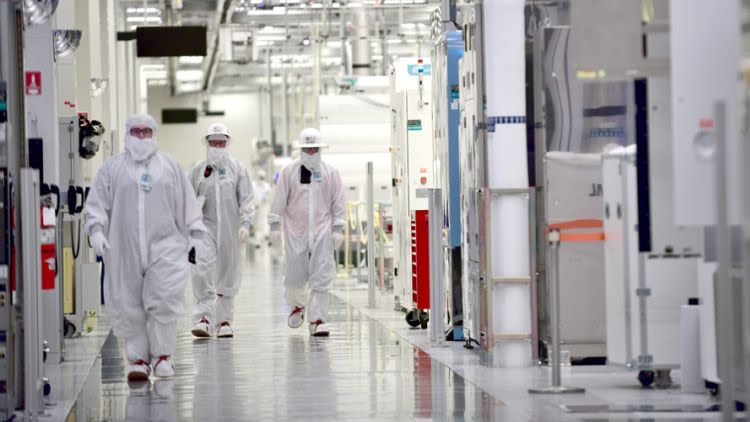 “We are moving according to the schedule. We have quarterly milestones in the plan, and for all of them, we are either on schedule or ahead of it, ”an Intel spokeswoman said at a press event in San Francisco. She added that the company’s current approach to embracing new lithographic norms is more pragmatic than in the past. In case of possible delays, “emergency plans” are provided, and in the development of technologies, Intel now relies more on partners and contractors, and does not try to do everything on its own, as before. As Anne Calleher explained, there is no need for Intel to be the leader in everything.

The release of products based on the Intel 3 process technology can be launched as early as the second half of next year, although we are probably talking about engineering samples, since by then only components for processors using Intel 4 technology will be mass-produced. norms in modern conditions makes no more sense than giving them human names: “Seven nanometers might as well be called George.”

The Intel team is doing everything possible to restore the company’s technological leadership as soon as possible. For this reason, as the vice-president of the corporation made clear, the cost of developing new technologies will not be cut. Recall that by 2025, Intel expects to master five new technical processes and regain the status of a leader in the field of lithography. By that time, new facilities in Ohio should have mastered the production of components using Intel 18A technology. By the end of the decade, the company expects to become the second largest contract chipmaker. At the same time, it is not excluded that the budget for the construction of new enterprises will be slightly reduced in order to better match the level of demand in the industry, although this is not officially stated.

Alisson: "There are a lot of geniuses in the Brazilian national team"

Jeremy Renner is better. The interpreter of Hawkeye reassures everyone and blows out 52 candles in the hospital

Call of Duty as Minecraft: Spencer also wants it on Switch after the purchase of Activision