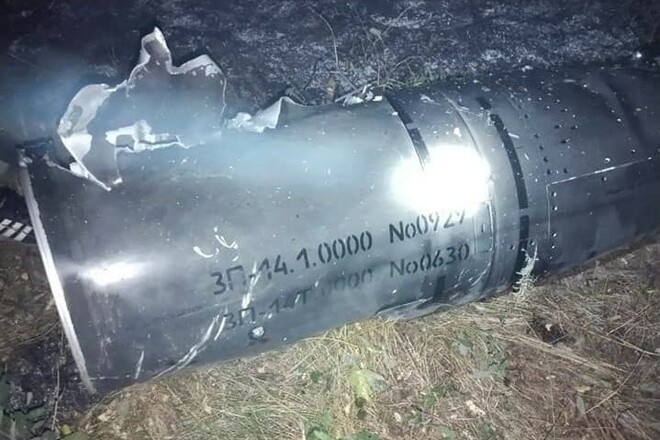 The head of the Main Intelligence Directorate of Ukraine, Kirill Budanov, believes that the Russian invaders are gradually depleting the supply of precision-guided missiles that the enemy uses to destroy critical infrastructure.

“The stocks of precisely high-precision missile weapons are coming to an end. But we see that they decided to go to the end, that is, to zero.

“They have high-precision missiles left for several large-scale attacks, and their production of new ones is limited,” Budanov said.

On December 5, the Russian army carried out its eighth large-scale missile attack. In total, about 70 rockets were fired, and the largest destruction was recorded in the Odessa region.

Odessa was left without electricity, heat and water.

Game Awards 2022: the complete list of nominees by category