Microsoft President Brad Smith, in an article on The Wall Street Journal, spoke about a new proposal to Sony Interactive Entertainment regarding the preservation of the Call of Duty series on PlayStation consoles. 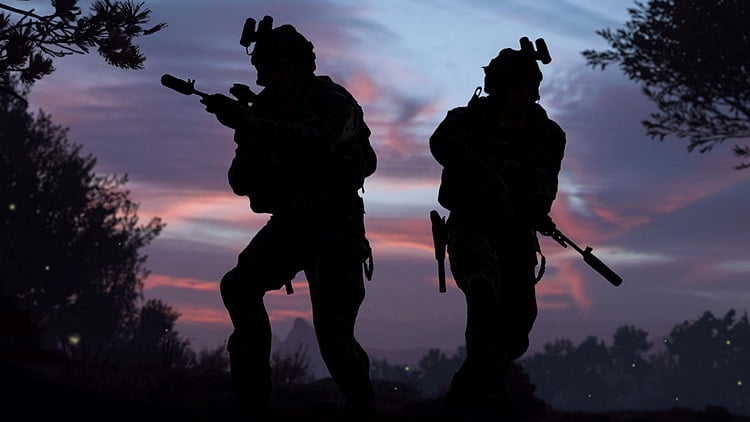 Recall that the future of Call of Duty as a multi-platform franchise turned out to be one of the key factors when regulators from around the world scrutinized Microsoft’s announced deal to acquire Activision Blizzard with all its assets for $68.7 billion.

Microsoft has repeatedly spoken about its unwillingness to deprive gamers of Call of Duty on the PlayStation, but the terms of the guarantees have become a stumbling block for the parties. The New York Times reported in November that Sony had been offered a 10-year deal. 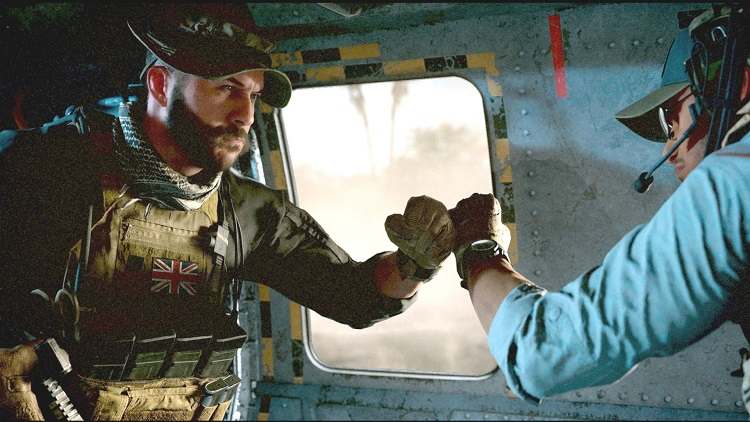 According to The New York Times, Sony did not respond to Microsoft’s new offer. (Image source: Activision)

According to Smith, leaving the PlayStation without Call of Duty is “economically unsustainable”: a key share of the series’ revenue comes from Japanese consoles. And limiting crossplay and turning away millions of gamers would be a “disaster” for the franchise and Xbox.

“Therefore, we offered Sony a 10-year contract with a guarantee to release every new Call of Duty on PlayStation on the same day as on Xbox. We are ready to assume the same obligations in the case of other platforms,” Smith assured. 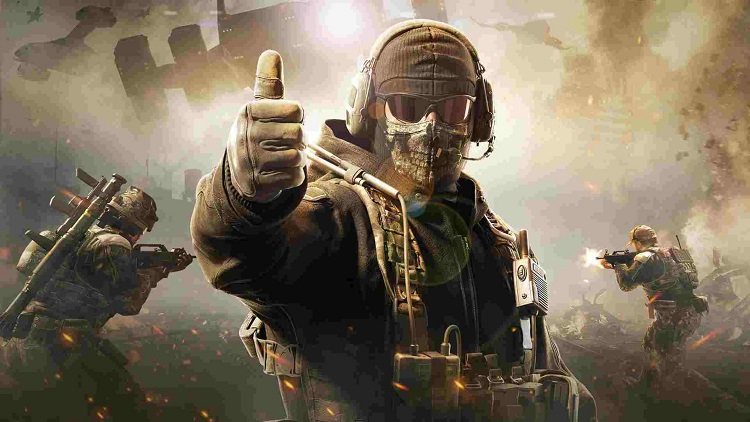 This is not the first time Microsoft has spoken about the threat of player rejection. (Image source: Activision)

Smith added that the Japanese platform owner’s dissatisfaction with the deal is not surprising: “Sony has proven to be the most vocal opponent [поглощения]. Blockbuster (video game and movie rentals – approx.) also “rejoiced” at the rise of Netflix.

Earlier it was reported that the US Federal Trade Commission may file a lawsuit against Microsoft’s purchase of Activision Blizzard, but is now leaning towards approving the deal in light of potential concessions from the American platform holder.

Xbox increases the price of its games: Starfield in the first example

Get to know the vivo Y35, store photos, load more apps with a capacity of up to 256GB

This blockbuster is the highest rated film of 2022