According to a credible leaker, the OnePlus 11 Pro should not see the light of day at first. We should only be entitled to a OnePlus 11 without a Pro model, of which we have been able to see the next colors as well as certain elements of its technical sheet. 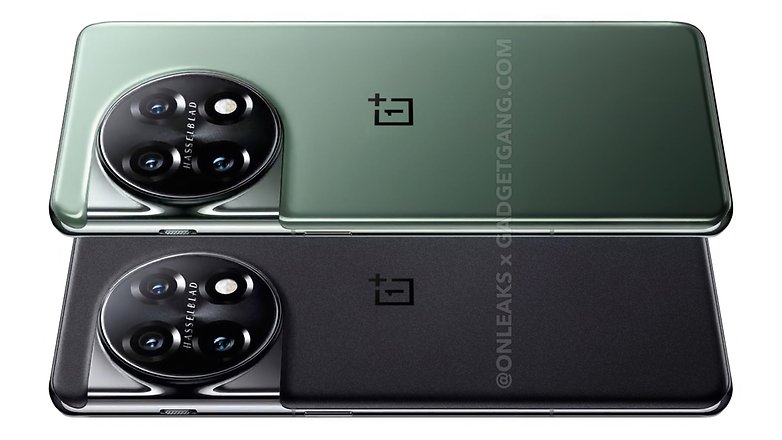 The OnePlus 11 in Forest Emerald and Volcanic Black colors / © @OnLeak

This leak on the OnePlus 11 comes from Steve Hemmerstoffer, a well-known and considered reliable leaker. Via the Gadget Gang site, Hemmerstoffer alias OnLeaks has unveiled only first renderings of the next OnePlus 11. In the article that accompanies this leak, we learn that the OnePlus 11 would ship the SoC Snapdragon 8 Gen 2

The Amoled display has a diagonal of 6.7 inches and a resolution of 3216 x 1440 pixels (QHD+) with a maximum refresh rate of 120 Hz. While, according to OnLeaks, the front camera is reduced to 16 MP instead of the 32 MP of the OnePlus 10 Pro, there is a triple circular photo module on the back.

A 50 MP main camera is expected along with a 48 MP ultra-wide-angle camera and a 32 MP telephoto camera. The latter must guarantee a two-fold enlargement without loss. And all this is supposed to be done under the aegis of the photo specialist Hasselblad. 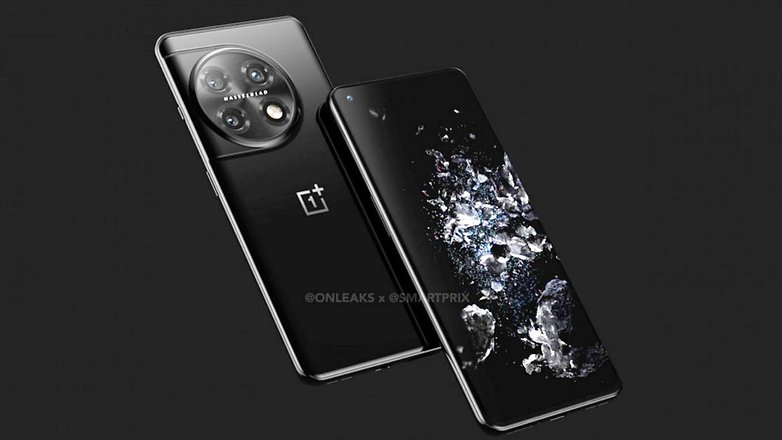 The OnePlus 11 Pro could bring back the famous Alert slider and Hasselblad branding. / © Twitter/u/OnLeaks

The lost alert slider also seems to be making a comeback, as the image clearly shows. In fact, this distinctive button of OnePlus smartphones has never been abandoned by the manufacturer. It was certainly not present on the OnePlus 10T, but it was not a flagship. Ditto for the photo module signed Hasselblad. OnePlus reserves this collaboration for its high-end smartphones.

According to the leak, the release is scheduled for the 1st quarter of 2023, which is between January and March 2023. At the latest, CEO Pete Lau said that OnePlus wants to change its update policy in favor of five years of security patches. and four Android operating system updates.

What do you think of the design and the first data sheet elements of the OnePlus 11? Skipping a Pro model is a good strategy in your opinion?

The Callisto Protocol: Performance issues are the result of an internal error with a patch

Kalinina and Kostyuk - in the main draw of the Australian Open

Scorn is deeper than it sounds: the secrets of horror for PC and Xbox Series X / S

Genshin Impact 3.4: How To Redeem 300 Primogems For Free With January 2023 Codes