Repeated Shovkovsky’s record. Morocco goalkeeper is the hero of the match 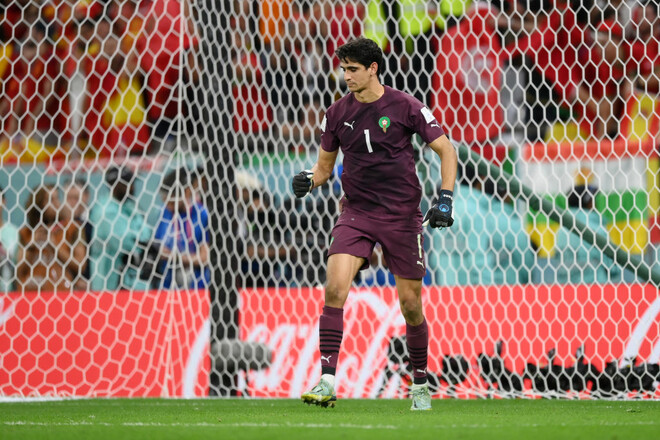 On Tuesday, December 6, the match of the 1/8 finals of the 2022 FIFA World Cup between the national teams of Morocco and Spain ended. The game ended with Morocco’s sensational passage to the quarter-finals after a penalty shoot-out.

In the post-match penalty shootout Yassin Bunu repeated the feat of Ukrainian goalkeeper Oleksandr Shovkovskiy, who at the 2006 World Cup kept his net in a penalty shootout against Switzerland.

Finally! PS5 consoles for everyone! (I know to get paid)