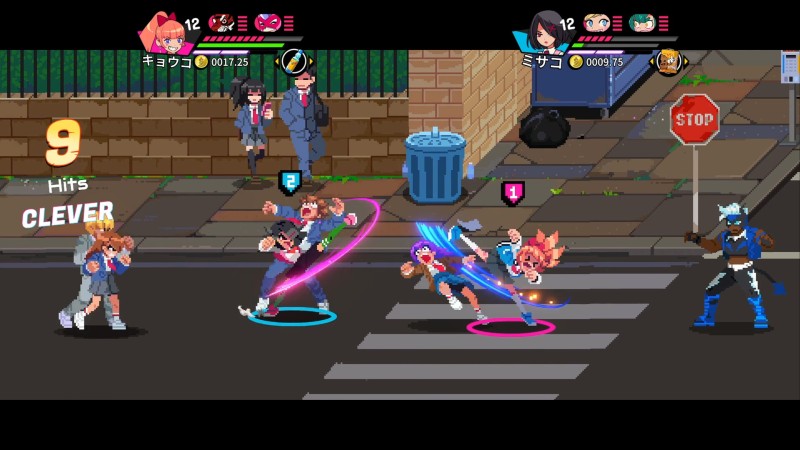 Game creator BioShock will be released in the next 2 years

Ender Lilies Quietus of the Knights has sold more than a million copies: the saga will have a future

The Orion spacecraft of the Artemis 1 mission has turned on its engines and is returning to Earth. This was preceded by a power failure - Aroged

Goncalo Ramos: "Ronaldo spoke to me the same as to everyone else"

Star Wars: New film from the director of Ms. Marvel and the writer of Lost in production