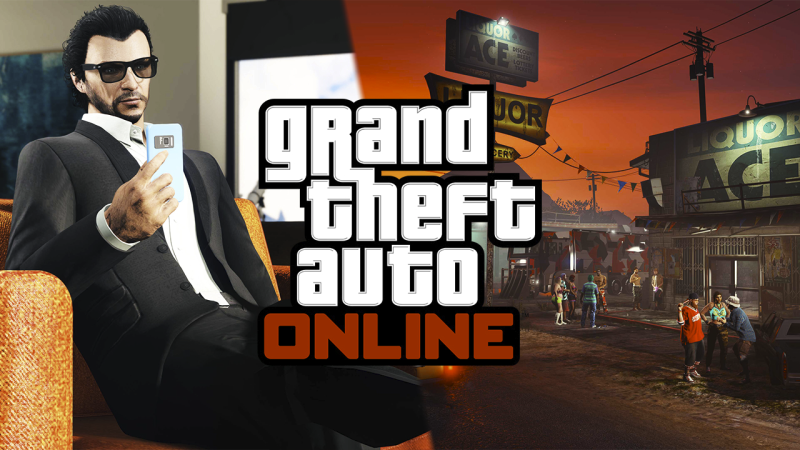 Rockstar Games has officially announced what will be in the next GTA Online update. The first piece of new content is the promised free mount reward for all players when the community has completed the Heist challenge. Rockstar has confirmed that the car we’re getting is a “retro-styled Declasse Tahoma coupe.” This new vehicle will be available to all GTA Online players for a limited time later this month.

The PlayStation 5 and Xbox Series X will get ray-traced reflections – real-time rendering of reflections on many surfaces – via the Fidelity Mode graphics setting.

The studio also shared a brief paragraph about the next DLC for the game. Rockstar says we can “walk the wild side of Blaine County in the first part of a massive multi-part update that will take you through the vastness of Southern San Andreas, where you’ll meet familiar faces and a new troupe of misfit entrepreneurs on a mission to broaden your horizons.” residents of Los Santos, journey after journey. In addition, expect a fleet of new vehicles, world events, contact missions, and more.” 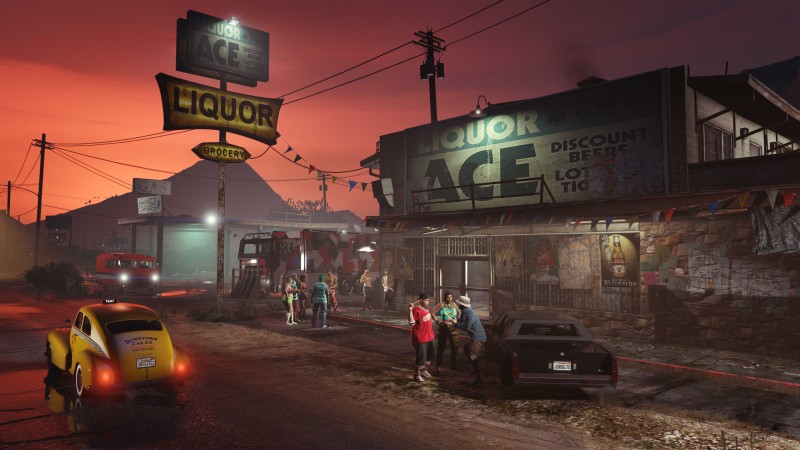 While a release date for this big update has not been confirmed, Rockstar says it will release “later this month for PlayStation 5, PlayStation 4, Xbox Series X|S, Xbox One, and PC.”