Portugal forward Cristiano Ronaldo after the match of the 1/8 finals of the 2022 World Cup against Switzerland (6: 1), he went to the locker room alone, without teammates.

First, Ronaldo, along with the team, approached the stands with Portuguese fans. He quickly waved his hand to them, Cristiano immediately went to the room under the stands alone.

The rest of the Portuguese players celebrated the victory of the national team for a long time and thanked the fans for their support.

Ronaldo in the game against Portugal came on as a substitute in the 73rd minute, when the outcome of the match was already clear. In the 1/4 finals on December 10, the Portuguese team will meet with the team of Morocco. 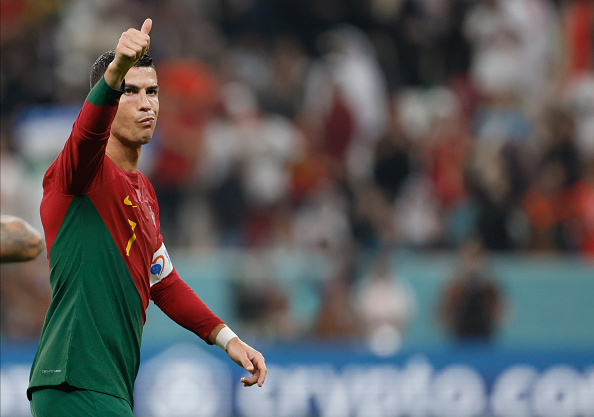 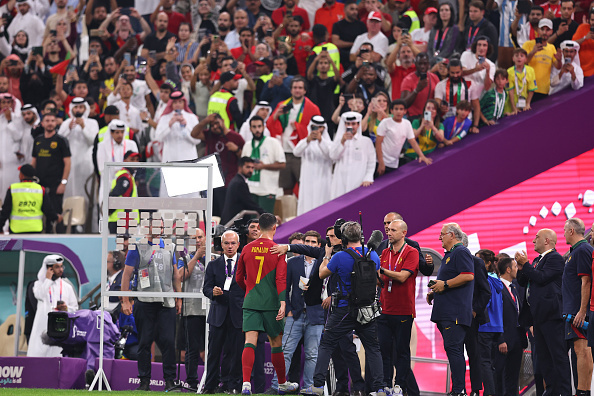 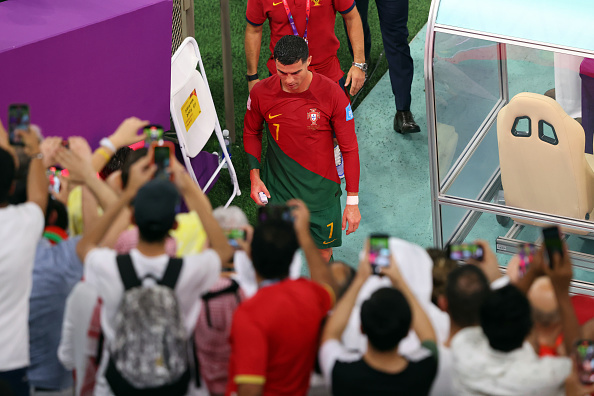 House of the Dragon: “we see his throat torn”, a key passage from episode 8 censored?

With 250 € less, the Lenovo Yoga Tab 13 tablet becomes more recommendable at this price