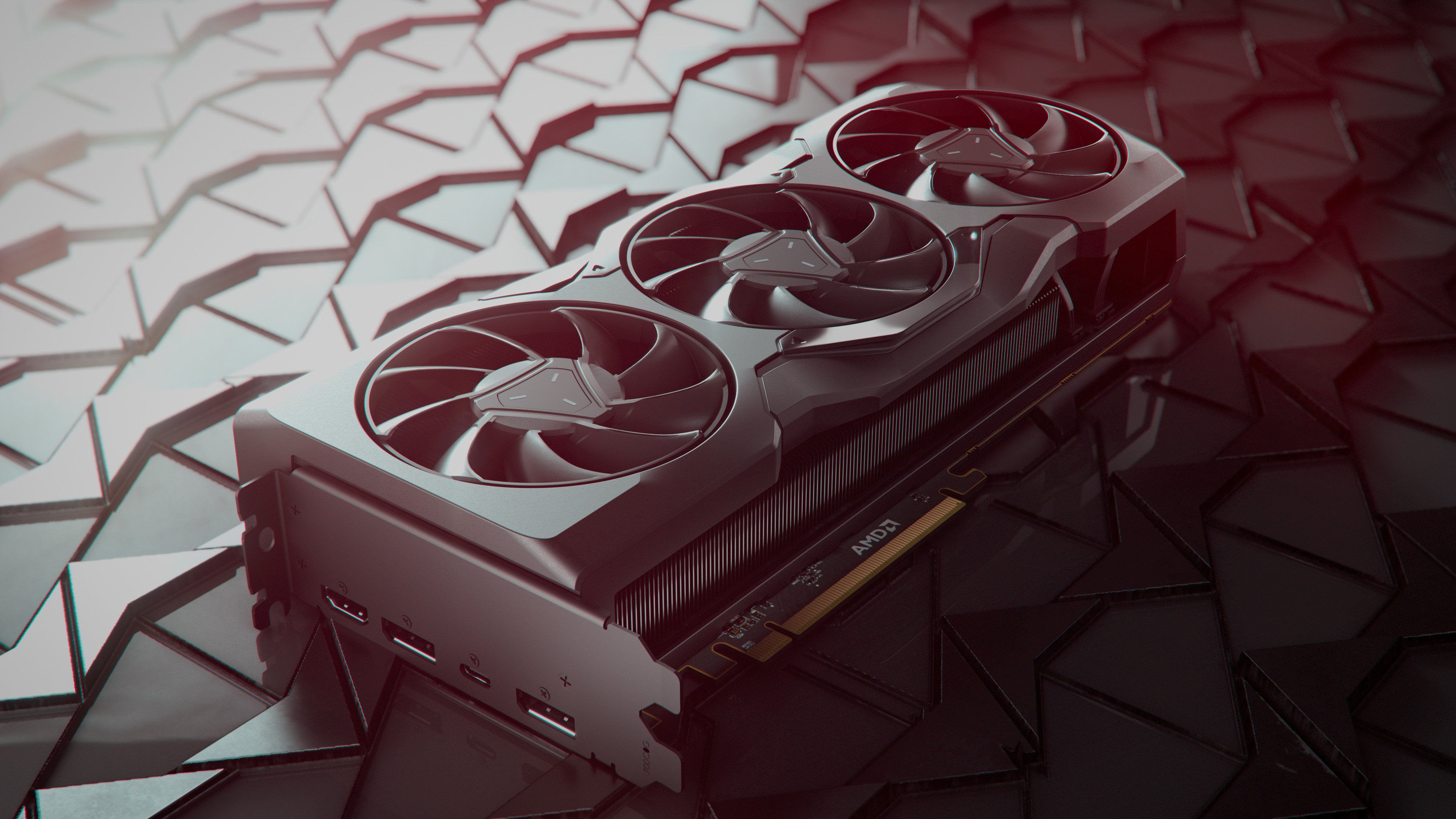 December 6th, 2022 at 6:21 p.m. by Oliver Jäger – The first synthetic tests of the Radeon RX 7900 XTX have appeared in Geekbench, in which values ​​for the APIs Vulkan and OpenCL were determined. The RDNA 3 GPU outperforms Nvidia’s Geforce RTX 4080 in Vulkan, but not in OpenCL. With ray tracing, a leaker only sees the performance at a high ampere level.

At the beginning of next week, AMD will launch its first RDNA 3 GPUs, which will then attack Nvidia’s Geforce RTX 4080, at least that’s the plan. Before that, the first unofficial test results will leak out again, but they should by no means be taken too seriously, as there are still many unexplained parameters. This is how the Radeon RX 7900 XTX was able to prove itself in compute tests in Geekbench. Values ​​for the APIs Vulkan and OpenCL were determined.

According to the information in Geekbench, a Ryzen 7 7700X on an Asus ROG Crosshair X670E Extreme was used for the test setup. The OpenCL benchmark delivered 228,647 points, while the Vulkan benchmark scored 179,579 points. The Videocardz website also went to the trouble of compiling Geekbench scores from other graphics cards and drawing a comparison image. According to this information, at Vulkan the Radeon RX 7900 XTX would perform around 15 percent better than the Geforce RTX 4080, and at OpenCL it would be around 14 percent worse.

It should be noted here that the graphics card ran at 2,269 MHz in the OpenCL benchmark. According to the data from the Asus TUF model, a turbo clock rate of up to 2.6 GHz is possible. The clock is not found in the Vulkan benchmark, nor is general information about the graphics driver. It is also well known that compute tests like this one are difficult to draw conclusions about the gaming performance of the graphics card. There is also a preliminary performance assessment from PCGH, which can be seen in the following video:

The Twitter user “All the Watts” also published simple assessments of the performance of AMD’s new graphics cards. The Radeon RX 7900 XT runs worse than the Geforce RTX 4080, while the RX 7900 XTX runs better than Nvidia’s GPU. The Geforce RTX 4090 has a clear lead over everyone. At worst, All the Watts says all RDNA 3 cards perform worse than the RTX 4080, and at best, the Radeon RX 7900 XTX is just slower than the 4090.

As far as ray tracing performance is concerned, the RX 7900 XTX can only cover the amp high-end, the Twitter user mentions the RTX 3090/Ti. After all, the Radeon RX 7900 XT has to compete with the RTX 3090 or RTX 3080 Ti, but the game is also important here. You shouldn’t take these values ​​at face value either, but wait until the beginning of next week when the first official tests of the RDNA 3 graphics cards are due, including at PC Games Hardware.