The Galaxy A13 5G in turn upgrades to One UI 5. Samsung continues its momentum. 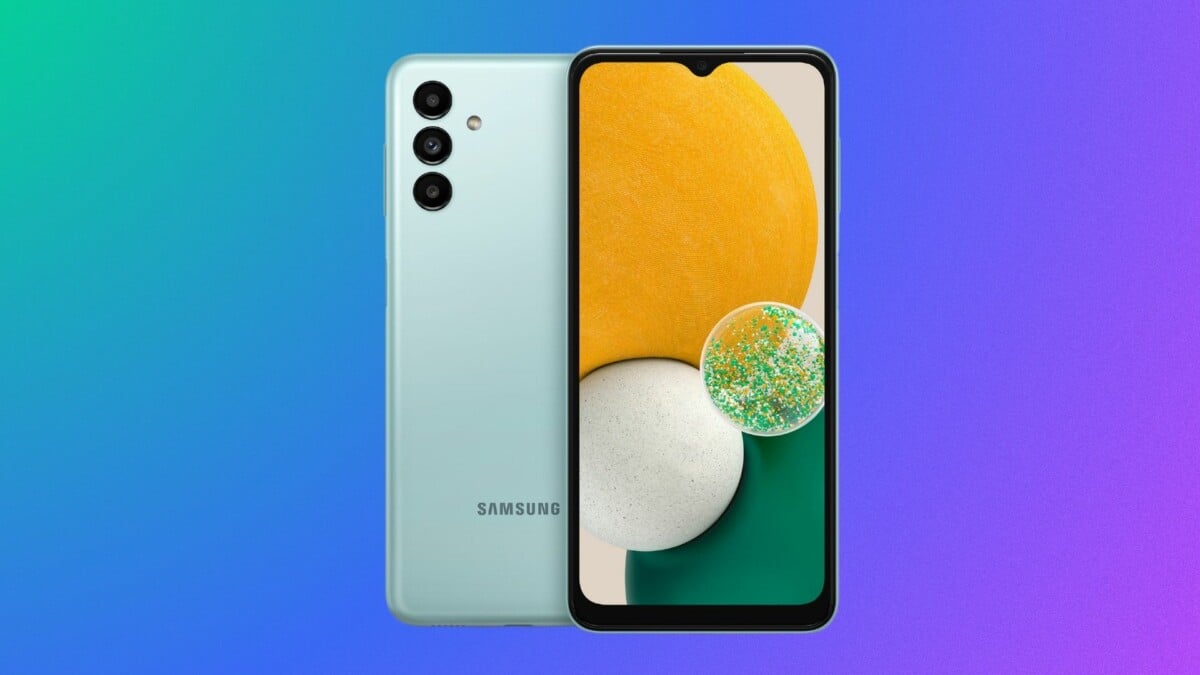 said it wanted to end the year with its entire fleet running Android 13. Even if the Korean firm does not succeed, we can still recognize it as an exceptional year in terms of software monitoring. Usually, the arrival of new versions of One UI in the entry and mid-range is scattered at the beginning of the year following their release, there, it is clear that a large number of devices in are already profiting, while the year is not yet over.

This might be its last update considering that the device was launched running Android 11 (One UI 3.1.1) and it is an entry-level smartphone, but a switching to Android 14 is not completely excluded given that it was launched at the very end of 2021. To see if its MediaTek Dimensity 700 will be able to keep upmarket.

To update your phone or check if it can be updated, as a reminder, go to the settings on the Update tab.

The Game Awards 2022: Reggie Fils-Aimé and other big stars confirmed for the event

VIDEO. "Next to me - the best." Zaluzhny congratulated the soldiers on the Day of the Armed Forces of Ukraine

Project L: Video shows the basics of Riot's fighting game based on LoL

Hogwarts Legacy – moved to some platforms