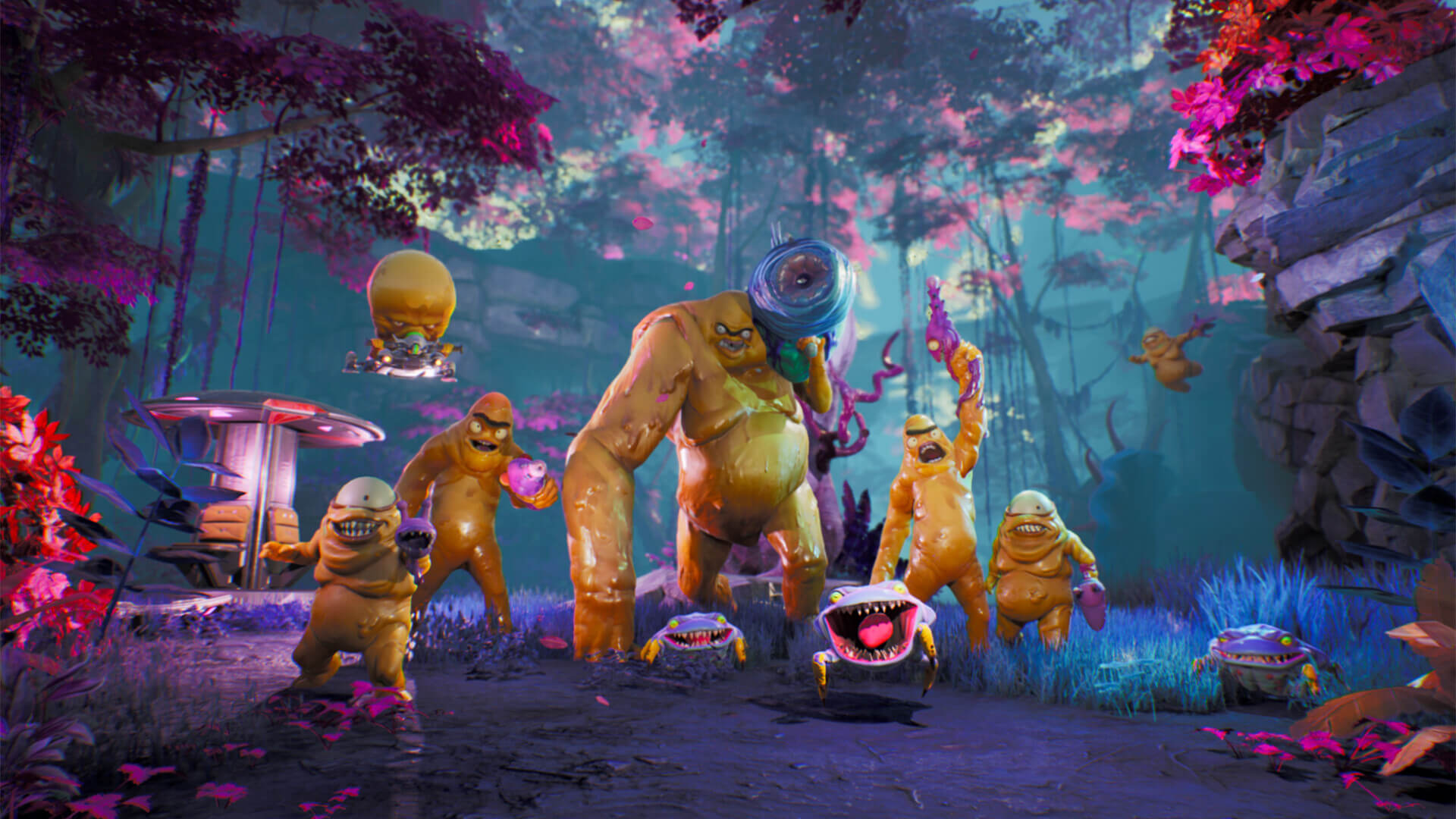 High on Life will be released next week on December 13th. The shooter from Rick and Morty author Justin Roiland and the Squanch Games team has already received positive reviews from the press at the preview stage, but journalists have not yet published full reviews.

But you can already evaluate the gameplay of High on Life, while in a long video. More than 2 hours of High on Life gameplay video has surfaced online. Recall that the duration of the game will be 10-12 hours with the passage of only the plot and up to 25 hours with a full study of the project.

High on Life Coming to Xbox One, Xbox Series X | S and PC. It will be on Game Pass right after release.

Elden Ring: Colosseums of the Interregnum opens its doors with the new free Update!

The Witcher: Monster Slayer will close its doors in 2023, announces CD Projekt RED

After years of shortages, the graphics card market is experiencing a major crisis