Elon Musk, who hopes to put Optimus humanoid robots on the Tesla plant in Texas in the next couple of years and get them to work there, likes to say that the production of such products will eventually become the main source of revenue for the company. Sony does not see any technological obstacles to the production of such robots, but is not yet sure where they can be used. 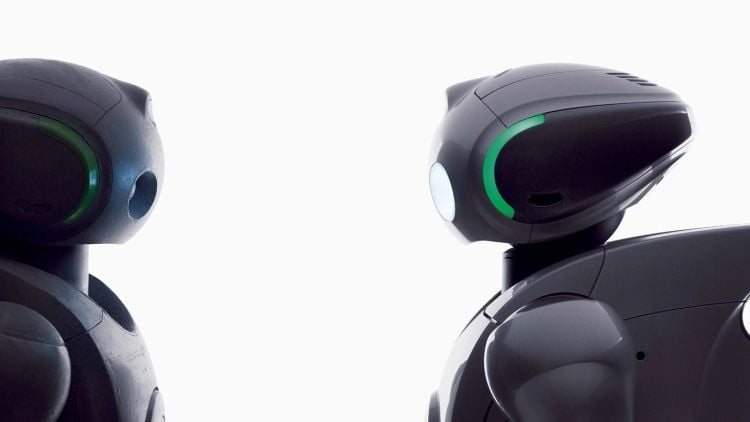 Sony has previously released compact humanoid robots, and even more famous was brought to it by robotic dogs, which for the most part simply entertained their owners without burdening themselves with any really useful functions. Sony CTO Hiroaki Kitano told Reuters, “There are several companies in the world that are technologically ready to get into production quickly, but to do that, you need to understand which application is the most promising.” Sony itself also has sufficient technological potential to produce humanoid robots, as can be understood from the words of the company’s technical director.

A key challenge, he said, is to develop the scope of these robots. By the way, the same Elon Musk has repeatedly argued that the spread of humanoid robots will replace manual labor in many industries and solve the problem of staff shortages. Elderly care is another promising area of ​​application for robots, and Japan, with its rapidly aging population, should not turn away from such prospects either.