South Korea coach: “We stuck to our style to the end” 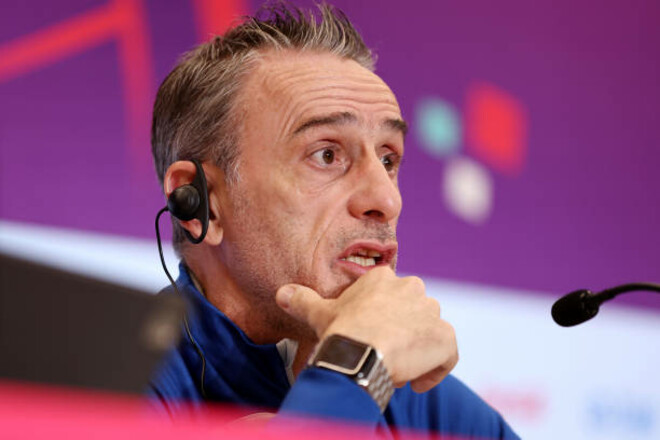 Paulo Bento, head coach of the South Korean national team, gave an assessment of the match of the first round of the playoffs of the World Cup, in which his wards lost to the Brazilian national team with a score of 1:4.

“Brazil deservedly won and of course I’m upset with the result. But in the last four years, Korean football has been great.

Today we entered the game very boldly. And even though we lacked energy, we stuck to our style to the end, which I am very proud of. We did great in the group stage. We could and should have beaten Ghana [2:3]but, in general, I am satisfied,” admitted Paulo Bento.

As you know, earlier it was reported that Paulo Bento announced his retirement from the South Korean national team.