SpaceX has been providing Internet access to the public under the Starlink brand for several years, but government departments have more stringent requirements for the security of data transmission. For them, the company announced the Starshield service, which uses the same technologies, but has received additional features. 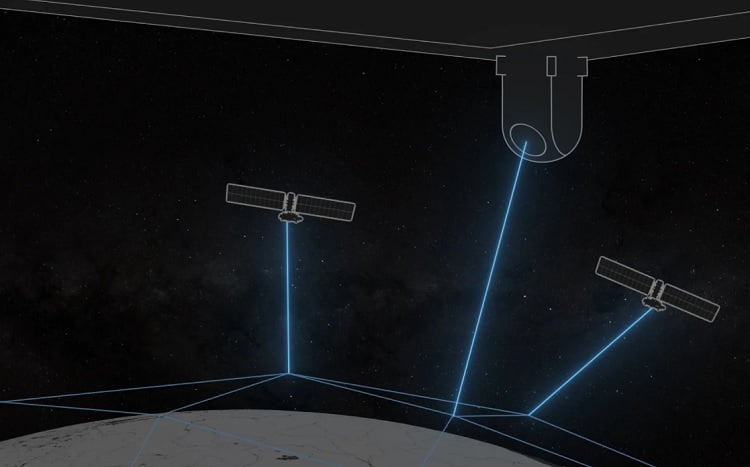 Although Starlink already uses end-to-end encryption in data transmission, the national security version has “additional high-security cryptographic capabilities” to securely process and transmit sensitive data. Also, the Starshield system is capable of supporting “satellites with a sounding system” – probably we are talking about spy satellites. Starlink even said it would be developing custom options for government clients, including satellites with “payloads.”

The Falcon 9 platform is also an element of the Starshield system – the rocket has long been certified to carry out secret missions on behalf of the US government. The company says it has the ability to develop additional Starshield systems from the ground up to meet customer needs. For example, Starshield supports network integration of existing government satellites using inter-satellite laser communications systems.

Given that the Pentagon is already actively using the services of SpaceX, the company is likely counting on the interest in the US government’s Starshield. At the same time, it is not excluded that access to the system will be provided to other states. However, most of the relevant technologies are subject to the ITAR (International Traffic in Arms Regulations) regulation – a system built by the US authorities restricts the export of defense technologies. In other words, although SpaceX is a private company, it is unlikely that it will be able to offer special services to other countries, at least not like Russia or China. 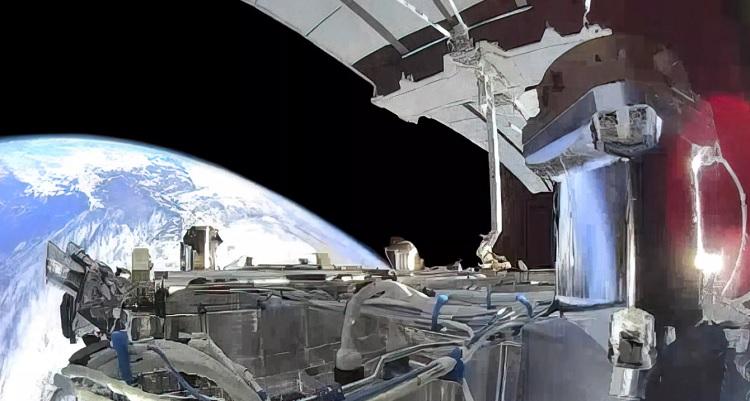 It is not yet known whether the new Starlink v2 satellites will be required for the full operation of the system – in this case, US government departments will have to wait. Although Starlink has been cleared by the FCC to launch 7,500 next-generation objects, they will need to use the Starship, which is still under development, to put them into orbit. However, some of the functions can certainly be performed by already operating first-generation Starlink satellites. Moreover, it is Starlink v1 that is shown on the pages of the SpaceX website.

Android Auto: the secret is in the cable you use!