It could be that the Star Wars Jedi: Survivor release date was accidentally leaked. At least yesterday there was a corresponding entry on Steam for a short time. 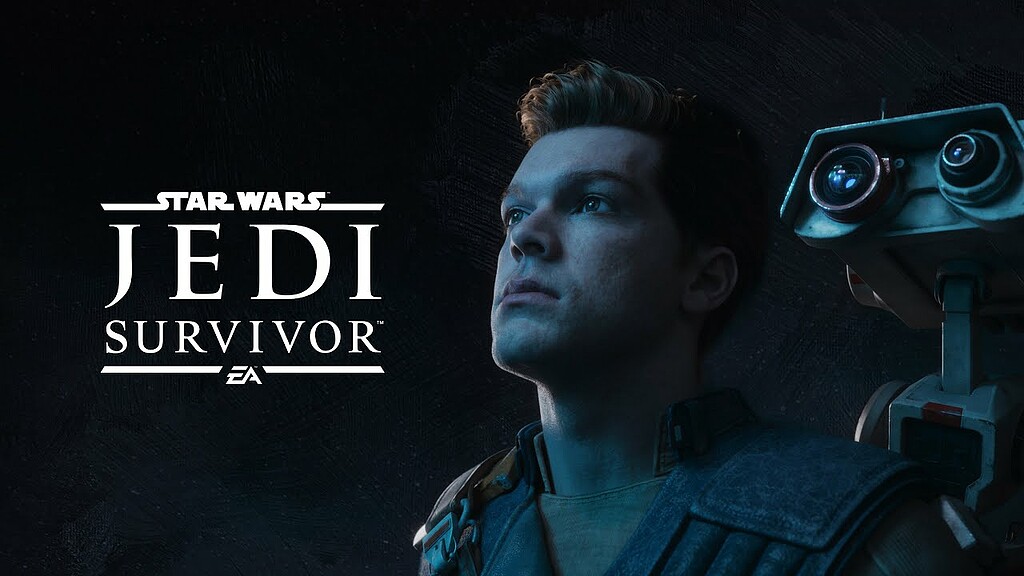 For example, March 16, 2023 was mentioned as the release date for “Star Wars Jedi: Survivor”. A little later, however, the entry was changed to “Coming soon”. Electronic Arts and Respawn Entertainment have not yet officially commented on the subject, but maybe we’ll be smarter after the Game Awards.

Star Wars Jedi: Survivor is set five years after the events of Jedi: Fallen Order. Faced with constant persecution, Cal Kestis must stay one step ahead of the Empire’s minions. Meanwhile, he becomes more and more aware of what it means to be one of the last Jedi in the galaxy. Alongside his trusty companion BD-1, Cal will bond with a variety of unique and interesting characters throughout his journey. Jedi: Survivor will expand on the series’ dynamic combat in new and innovative ways. To survive, Cal must learn new skills and strengthen his connection with the Force.

Steam: discounts on the best games nominated for The Game Awards in the new sales

Mario Rabbids Sparks of Hope: A stratospheric sequel? The opinion of the press!