Starfield and Co.: First-party games for Xbox will be more expensive in 2023 – also on the PC 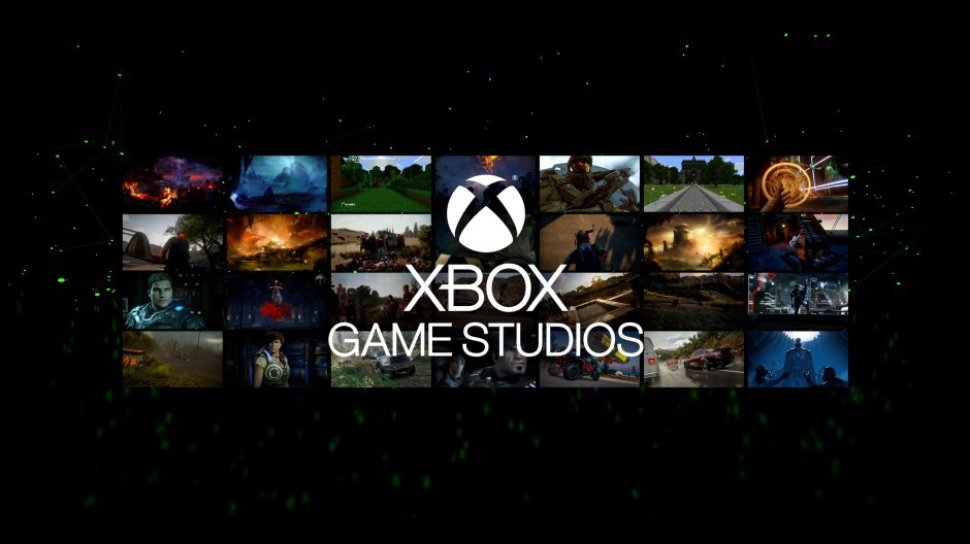 December 6th, 2022 at 11:21 am by Rhonda Bachmann – While some publishers have already increased their prices, Microsoft has recently been quite cautious. Now there should be an increase in price, namely for first-party console games and the PC. However, the increase will only come into effect after the public holidays.

Several publishers, such as Playstation Studios, Take-Two Interactive and Activision Blizzard, have recently increased the prices for their games. In the USA, the increase in price meant that the games no longer cost 60 US dollars, but now (at least) 70 US dollars. In this country, the price was taken over 1:1 in euros. While Microsoft was quite hesitant about possible price increases, the company has now indicated that 2023 will also see the price of its first-party games go up.

“We’ve delayed price increases until after the holidays so families can enjoy the gift of gaming. Beginning in 2023, our new full-price games designed for next-gen, including Forza Motorsport, Redfall, and Starfield, will be available for $69.99 across all platforms,” ​​a Microsoft spokesman told colleagues at Windows Central. “This price reflects the content, scope and technical complexity of these titles. Like all games developed by our Xbox teams, they will also be available with Game Pass on the same day of release.”

Sony announced last October that it would increase the price of its Playstation 5. At that time, the head of Xbox, Phil Spencer, had countered and stated that no price increases were currently planned. However, in October it was said that the prices probably could not be held forever. “We’ve held the price of our console, we’ve held the price of our games and our subscription,” Spencer said. “I don’t think we can do this forever. I think at some point we have to raise the prices of certain things.”