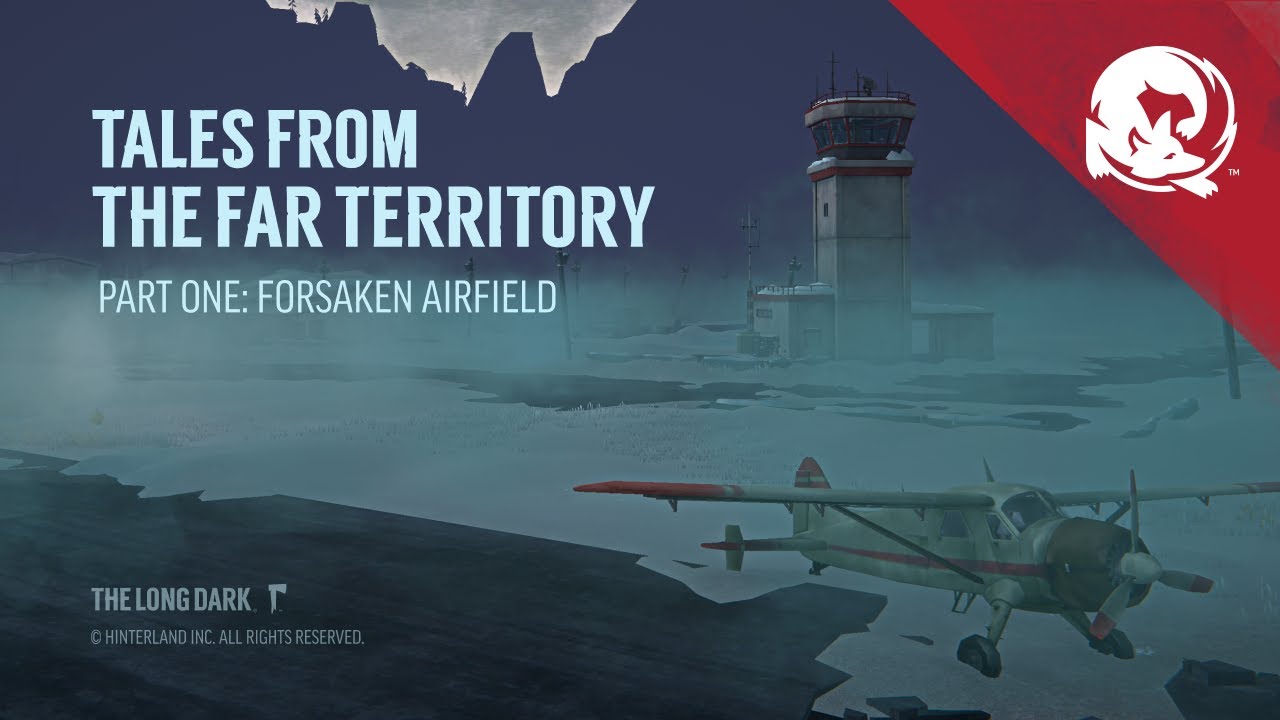 The Long Dark is one of the pinnacles of the survival game genre, with gameplay as harsh and punishing as its frozen surroundings. After several years (eight, to be exact, since the game’s early access release) of keeping their game alive and well with free content, the Canadians at Hinterland Studio decided it was time to make some extra cash.

And for that, they have just released Tales from the Far Territory, an expansion whose content will gradually arrive over the next twelve months: new play areas, new mechanics, new stories, new equipment…

We can only hope that the developers will be able to withstand the schedule, which is far from always winning: after all, we are talking about a studio that, eight years later, has not released the entire story campaign of the base game.

At the moment, reviews on Steam are mixed – the add-on suffers from numerous technical errors.

Google Messaging receives the most desired functionality by users

The network has a new trailer for the cartoon “Spider-Man: Into the Universe 2”