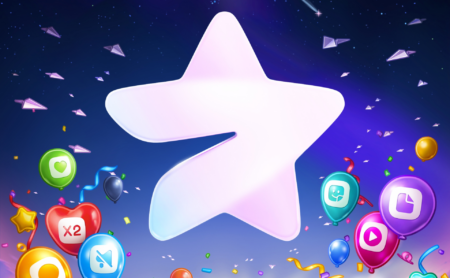 In his Telegram channel, Pavel Durov shared his achievement – the paid version of the messenger, Telegram Premium, has gained more than a million subscribers in 5 months of its existence. Durov expressed admiration for the fees and how revenue from paid subscriptions will help make Telegram more valuable to users.

Pavel said that a subscription helps pay for traffic, servers, pay salaries to employees and develop new features. The head of Telegram noted that subscription revenue is quite capable of competing with funds received from advertising. Durov confirmed his commitment to a user-oriented approach and a course towards further development of functionality. Here is a translation of his post:

“It’s been a year since Telegram started monetizing, but the results have already exceeded our expectations.

Unlike other apps, we have approached advertising with privacy in mind: we have decided that no personal data should be used for targeting, and promoted posts should only be shown in public one-to-many channels. Despite this, our ads have significantly outperformed the market and put Telegram on the path to financial sustainability.

Telegram Premium, which we introduced just 5 months ago, quickly surpassed 1 million subscribers and has become one of the most successful social media subscription examples ever launched. Even though it is still only a fraction of Telegram’s total revenue, Telegram Premium is steadily growing every day and will one day even be able to compete with our ads.

The future looks exciting. The additional monetization strategies I’ve talked about in previous posts are already paying off, and the features we’re currently working on will lay the foundation for Telegram’s continued financial growth in 2023.

Also, the functionality of the Fragment auction based on the TON blockchain has recently been expanded. Now any user can sell and buy names, and other features are expected. Pavel Durov expressed his commitment to the original values ​​of the blockchain and announced plans to create a number of decentralized services.

The Telegram phenomenon in Ukraine — since the beginning of the war, the time of using the messenger has increased 8 times

Switch: here is the ranking of the Million Sellers, Pokémon Scarlet and Violet at 20.61 million copies

The Witcher 3: CD Projekt draws up the list of mods compatible with the Nextgen Update on PC

Apple brings Self Service Repair to Europe, not yet the turn of the Netherlands

Fire Emblem Engage: The launch trailer reminds us that it is now available on the Nintendo Switch