The Snitch shares a new cryptic leak: we talk about the DLC of Horizon, San Andreas and MGS 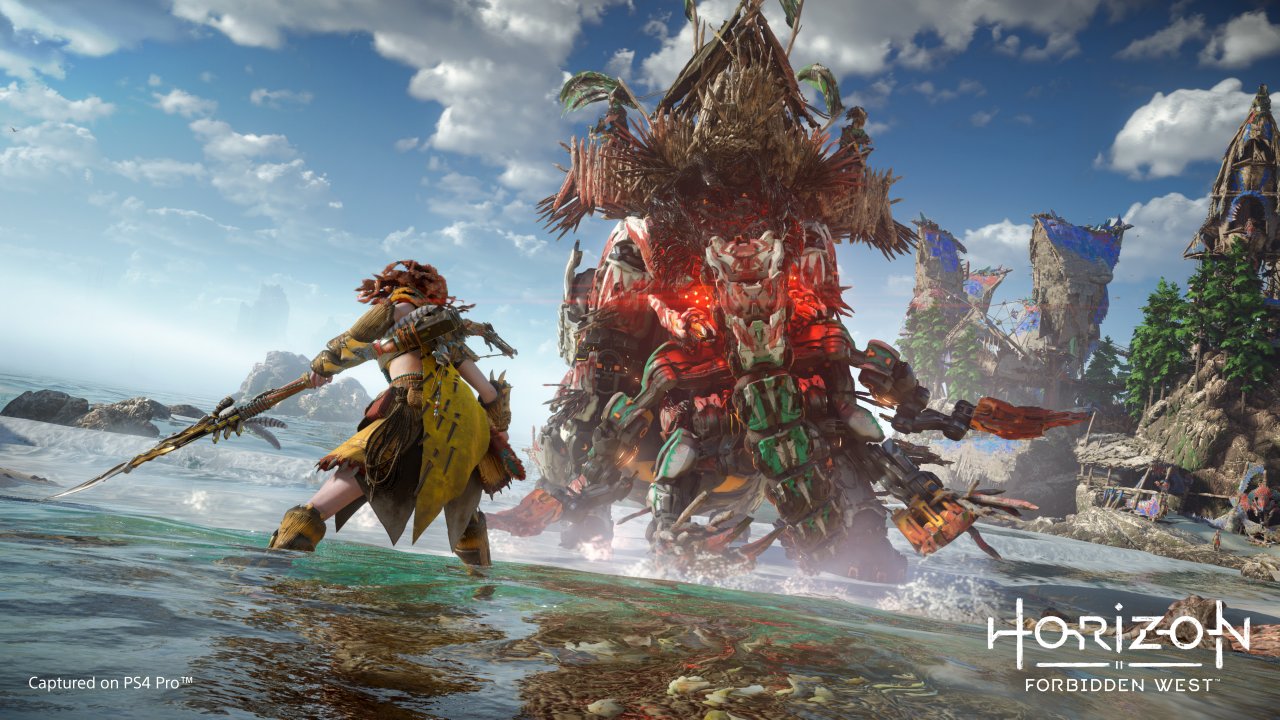 The Snitcha well-known leaker, shared a new teaser linked to some announcement not better defined for now. As you can see below, this is an image of the southwest coast of the United States of America. Among the hypotheses appear Horizon Forbidden West, San Andreas and Metal Gear Solid.

The most accredited hypothesis seems to be a DLC di Horizon Forbidden West: the game map is in fact between San Francisco and Las Vegas, present in the image of The Snitch. Furthermore, the groove traced in the image is very reminiscent of the device used by the protagonist, Aloy, to view information on the surrounding world and to communicate with allies, the Focus.

GTA San Andreas is another possibility as the map focuses on San Francisco, Las Vegas and Los Angeles, or the three cities on which the game’s metropolises are based (San Fierro, Las Venturas and Los Santos).

Metal Gear Solid instead it is the classic hope of the fans, who believe that the groove in the image recalls the cone of vision of the enemies. However, this is the least credible hypothesis, given that it does not explain why this map was used.

Il Horizon DLC, according to the players, should be related to the Burning Shores, a place that is mentioned in the main game but cannot be visited. Tom Henderson also states that the reference is precisely to Burning Shores and believes that the release date of this DLC is set for April 2023.

There is nothing left to do but wait for official news on the matter. However, we know that Lance Reddick worked on the mo-cap a few months ago, prompting many to think about a DLC.

Pixel Watch: Google's connected watch gets even better with an update