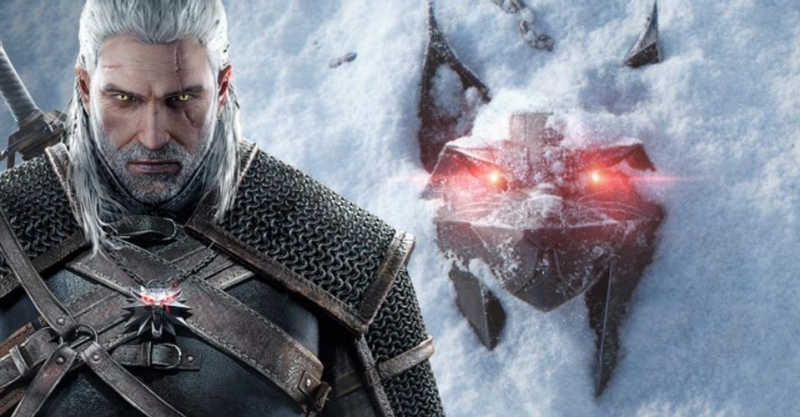 Back in March, CD Projekt Red delighted fans with the news that The Witcher 4 would be “the start of a new saga for the franchise.” A few months later, much about the next game remains a mystery, including the setting.

In a recent interview, Acting Narrative Director Philip Weber was asked where he would like the next installment in the popular series to take place. As expected, Weber tried not to give anything away: “Actually, I’m working on a new Witcher saga, so everything I’m going to tell you now will be very suggestive.”

Instead, he responded with what he calls a “very diplomatic response”, saying that he would like to return to the northern kingdom of Temeria and its capital Vizima. “I would always like to go back to Temeria and Vizima and see what it looks like now,” Weber explained. “That’s why I’m very excited that we’re doing a remake of The Witcher 1.”

Vizima, a walled lakeside city, serves as the main setting for the first Witcher game, where Geralt goes in pursuit of a faction that has stolen the Witcher’s precious mutagens. The city is likely to be much larger than fans of the original imagine, as CDPR revealed that the upcoming 2007 remake of the game will feature an open world instead of hub areas. But since Weber is keeping details of the sequel under wraps, it looks like we’ll have to wait and see if we go to Vizima or another part of Temeria in The Witcher 4.

The fourth part will be the “first game” of the new saga and, most likely, will be dedicated to the School of the Lynx, a faction of the Witcher, which until now has only been found in fan fiction. This game is likely to be a few years away from release, and the remake, developed in partnership with CDPR and Fool’s Theory, is even further away. In a recent financial call, CD Projekt CEO Adam Kiczynski revealed that the remake will “come after Polaris” [кодовое название The Witcher 4] and will use the same “underlying technologies”.

Zawatskaya lost in the first round of the tournament in Angers