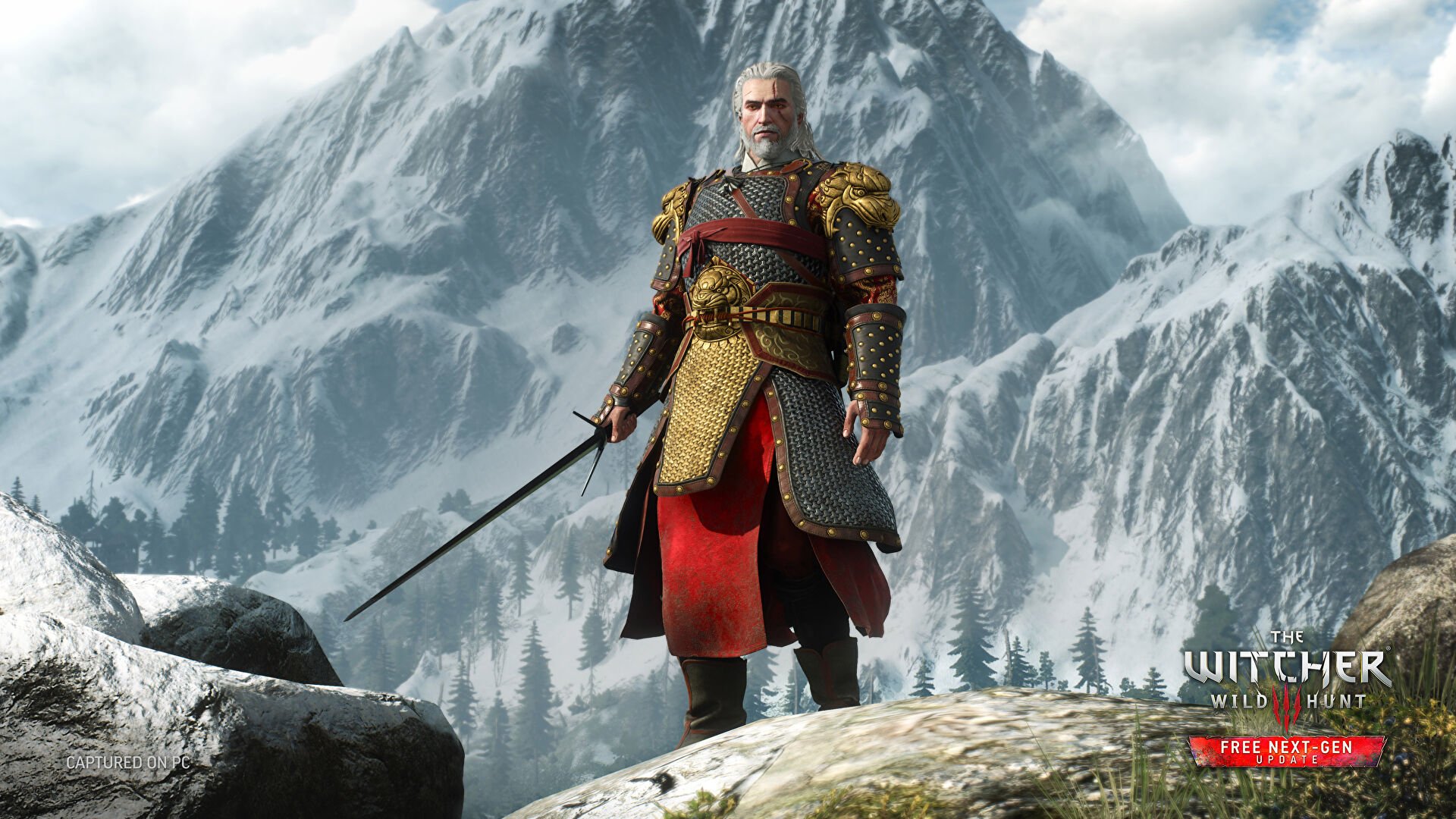 Studio CD Projekt RED allowed the journalist to try out the update of The Witcher 3 before its imminent release. One of the changes in the game is the introduction of custom mods. The Witcher 3 has a huge gaming community that has created a lot of quality mods over the years since the game’s release. Known about 5 modifications that will be in the updated version of The Witcher 3 for Xbox Series X | S, Playstation 5 and PC:

Recall that The Witcher 3 update will be free – it comes out on December 14 for Xbox Series X | S and other platforms.

'Revan's Legacy' and 'Peace or Power' return for Season 3 of Star Wars: The Old Republic