Twitch: In November 2022 with the largest decrease in viewers since 2020 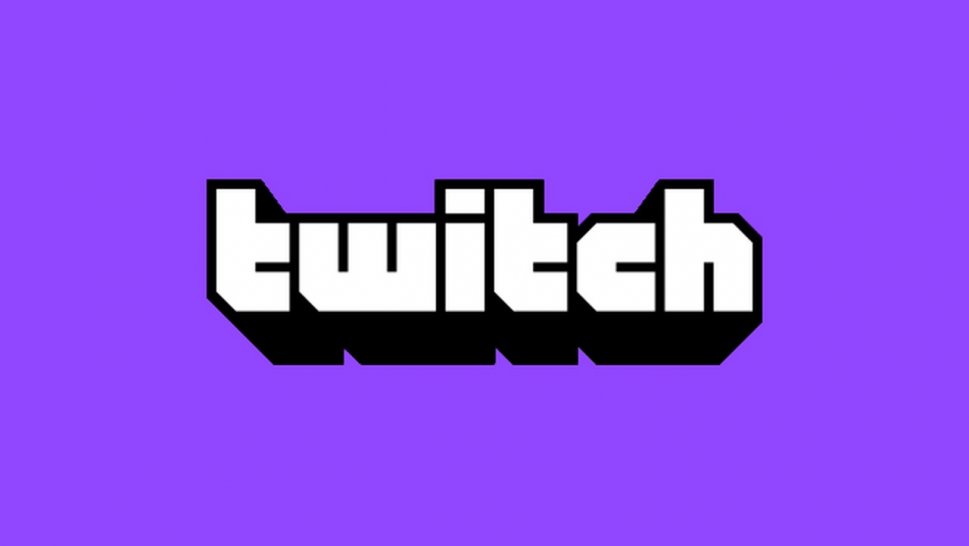 December 6th, 2022 at 8:32 a.m. by Rhonda Bachmann – The Twitch streaming platform has seen rapid growth, especially in the last two years. Now, however, there could be signs of a turnaround. Last October, viewership fell to its lowest since September 2020.

Especially during the beginning of the corona pandemic in 2020, many viewers passed the time with live streaming. Amazon’s large streaming platform Twitch, which has seen rapid growth over the past two years, has benefited most from this. However, the numbers from last November could now point to a reversal. The website has seen its lowest viewership since September 2020 over the past month.

November is a generally slow month on Twitch

Viewership fluctuated by 10 percent between October 2022 and November 2022. In November, users watched 1.69 billion hours of content. This is still significantly more hours watched than the 1 billion hours recorded in January and February 2020. Even so, the drop in viewership marks its sharpest drop since June 2021, when the platform lost 15 percent of viewers.

November has always been a weaker month on Twitch. Major esports events such as Dota 2’s The International, the CS:GO Majors and the League of Legends World Championship have already ended. Thanksgiving is also celebrated in America. Already in November 2021 there was a 10.3 percent drop in viewers compared to October of the same year. However, the total number of users watching at the time was 1.81 billion.

In November, big game releases can help with the sluggish viewership, like this year’s God of War: Ragnarok and Call of Duty: Modern Warfare II. However, there are other reasons that are currently causing the viewership decline. For example, Twitch is currently taking action against gambling on the platform, thereby raising one of the most popular streaming categories in recent years: slots. Harassment and hate raids may also have deterred some streamers and viewers. Twitch has now implemented a shield mode for this. In addition, there is constant criticism of the payment on the platform, which means that some streamers have migrated to the competition, such as YouTube Gaming.

Second transfer of the year in the UPL. How much Kryvbas paid for the U-20 world champion