Ubisoft today announced the launch of the Fair Play program, a new platform in the Ubisoft Connect ecosystem designed to encourage positive in-game interactions. This new learning platform has various learning units that have been developed for independent learning. This provides players with resources to better understand disruptive in-game behavior and the impact it can have on other players’ experiences. The initiative is part of Ubisoft’s plan to create game structures that encourage more rewarding social experiences. In addition, harmful interactions are to be avoided through various approaches, such as the recently announced research project “Zero Harm in Comms”, which was created in cooperation with Riot Games. 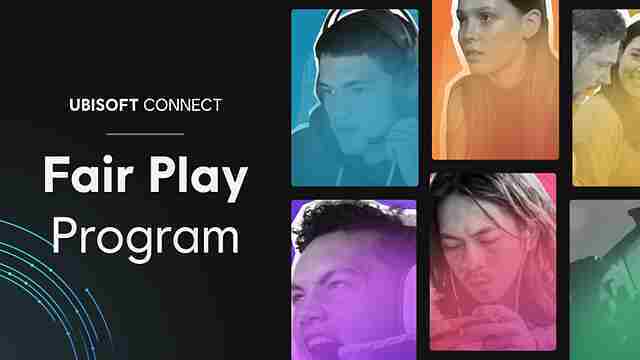 ​ ​In the beta version of the platform, developed by digital learning experts, five learning units are included. These include facts and statistics about toxicity in online gaming, an explanation of what drives players to engage in toxic behavior, and a self-assessment to help better understand the situation that could lead to that behavior. In addition, the learning units also include advice from pro gamers and tips on how best to respond to disruptive behavior.​

​“Our primary goal at Ubisoft is to create games that encourage positive online experiences and ensure players thrive in safe communities. Disruptive behavior in games is an issue that we take seriously and that we believe should be addressed using a variety of approaches. We believe that education and the promotion of positive gaming behavior are paramount to bring about positive change in the gaming experience.”

Jérémy Marchadier, Director of Player Safety at Ubisoft ​ ​The Fair Play program is rolling out today along with the reputation display in Rainbow Six. This new system is designed to help provide Tom Clancy’s Rainbow Six Siege players with a clear and concrete understanding of the impact of their in-game behavior.

Back 4 Blood: the "River of Blood" DLC is available

Electronic Arts and Marvel team up: several action adventures are in development beyond Iron Man