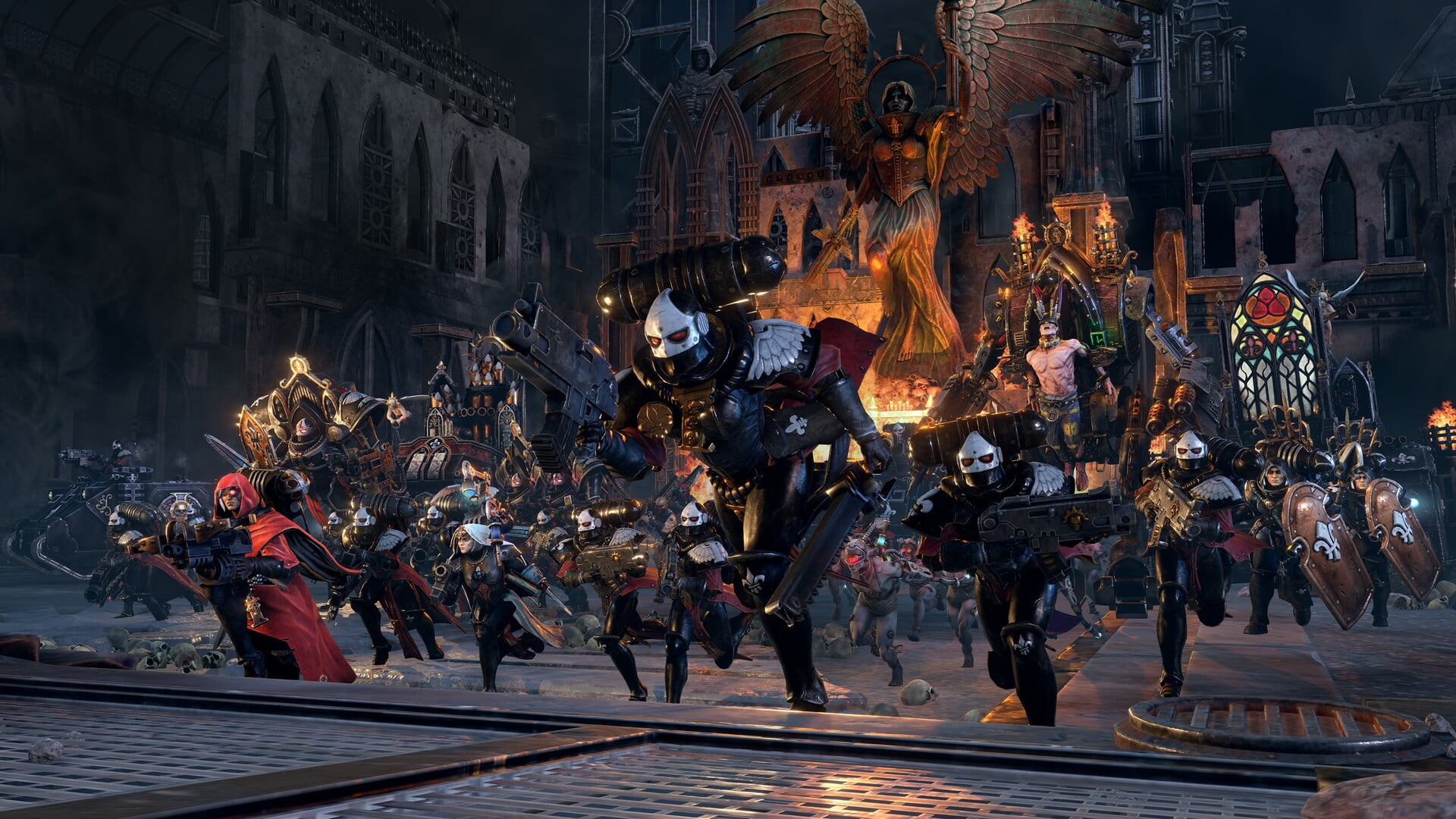 Expansions for both games will be released on the same day, December 13th.

Warhammer 40,000: Battlesector comes with the Sisters of Battle expansion, which will add 15 new units to the game and a new single-player mode where gamers will have to fend off waves of demons and hold out for as long as possible.

For Warhammer 40,000: Gladius, the Adepta Sororitas DLC is being prepared, with which a new faction will join the war with 18 new units, new heroes, buildings, quests and a technology tree.

A PHOTO. Lomachenko congratulated the military on the day of the Armed Forces of Ukraine

Theatrical trailer for Sea of ​​Thieves - Next Adventure presented

Gender: Actress in The Last of Us does not want to define gender

Peppa Pig: A World of Adventures will be released in 2023 – On a world tour with Peppa Pig