The food delivery company Deliveroo is said to be in “discussions” with Urssaf to avoid paying contributions and increases linked to the hidden work of its deliverers, working as self-employed and not as employees. 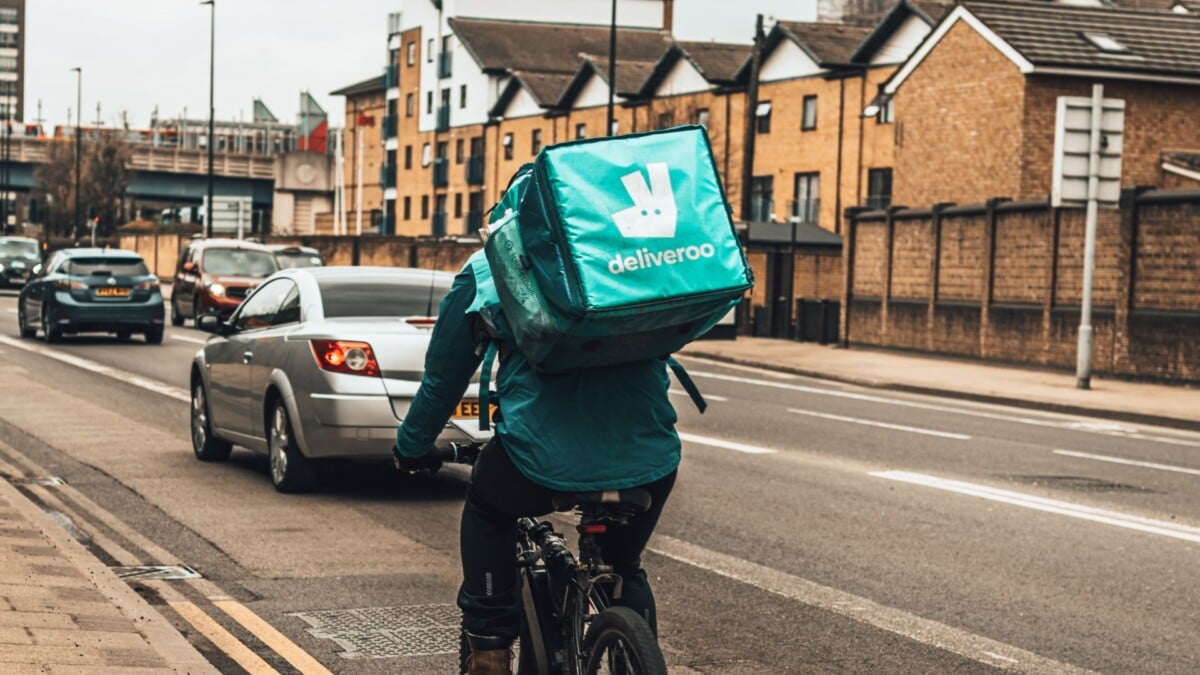 Since its arrival in France, Deliveroo has been accused of disguised employment, by making its deliverers work as independent auto-entrepreneurs when their working conditions required the status of employees under contract. According to Mediapart (paid article), the grocery and meal delivery application could be threatened in France, due to legal action and claims from Urssaf.

Twice this year, Deliveroo has been condemned by the courts, among other things for “hidden work”; a first time in April 2022 at the Paris Criminal Court, with a fine of 375,000 euros. A conviction that goes beyond this reason, since Deliveroo was also condemned for the “planned and generalized misappropriation” of independent status, between 2015 and 2017, recalls Mediapart.

The company appealed this decision to try to get out of it. In the civil first instance on September 1, his sentence was increased by an injunction to pay 9.7 million euros to Urssaf for concealed work over the years 2015 and 2016. This is the sum of the contributions social charges that Deliveroo would have had to pay if its bicycle deliverers were salaried, plus late payment surcharges and penalties “for breaking the law”. 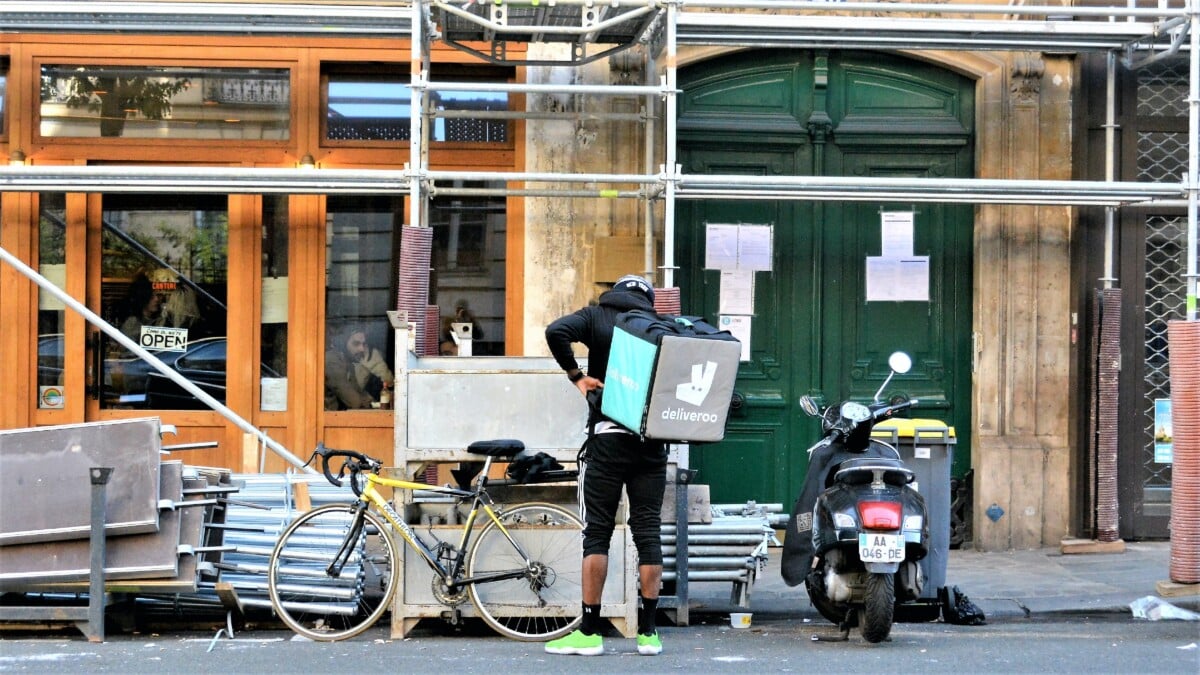 Through various court cases, Mediapart specifies that “justice has considered on several occasions that they [les livreurs et livreuses] should in fact be treated as regular employees”, which gives the right to various salary benefits. This change in status could in particular reduce the precariousness of delivery people and allow them better working conditions.

For its part, Deliveroo defended itself by saying that “today, delivery partners benefit from a new model based on a ‘free connection’ system which [leur] allows you to benefit from even more freedom and flexibility”.

More than 100 million euros fine: Deliveroo could be ruined in France

The newspaper thinks that other procedures like the previous ones could open against Deliveroo, this time for periods ranging from 2018 to 2021. However, they would be much larger: between 2015 and 2016, “only” 2,000 deliverers were active on the home delivery app; in the past three years, there have been around 60,000.

According to information from Mediapart, the Urssaf transmitted a file to the Paris prosecutor’s office this summer, its controllers having noted an offense of “concealed work” because of a lack of employment contracts and payment of social security contributions. Information confirmed by the prosecution, which specified that the case was still in progress.

The recovery could be fatal to Deliveroo. According to Mediapart’s calculations, “Urssaf could claim from Deliveroo more than 100 million euros, or even several hundred million euros”, in respect of social security contributions, their increase for delay and penalties for violation. of the law. However, no adjustment notification was sent to the company. The latter told the newspaper that “Deliveroo is in contact with Urssaf in France as part of ongoing discussions. No final decision has been made […] Any speculation regarding a turnaround would be unfounded and misleading.”

What Deliveroo is putting in place to save itself

Still according to information from Mediapart, Deliveroo would have provided documents to Urssaf to justify the legality of its practices, with a view to reducing (or even canceling) the bill. She is also helped by the business lawyer and former leader of the UMP Jean-François Copé.

The company has also requested the establishment of a special procedure with the Paris Commercial Court. This involves setting up a so-called “ad hoc” mandate, which allows a company “to negotiate its debts under the aegis of either an ad hoc agent or a conciliator, appointed by the president of the commercial court”, when she encounters difficulties, particularly financial ones. The court clarified that this allows “confidential and amicable negotiation of debts” and one can think that this suits Deliveroo.

Forspoken: Patch 2 on Steam is here – the changes brought about by the update

Nikon and Panasonic abandon compact cameras, killed by the smartphone

Activision Blizzard acquisition: US Chamber of Commerce attacks British antitrust for its mistakes

Source: ex-goalkeeper of Alexandria is close to moving to Ingulets