Hot Wheels Unleashed – Game of the Year Edition will not arrive in the catalog of Xbox Game Pass on December 15, 2022 as previously announced. The debut in the Microsoft service was indeed postponed date to be defined.

The confirmation comes from Microsoft, which has updated the official post of the line-up of games coming to PC and Xbox Game Pass in the first half of December 2022.

“Hot Wheels Unleashed – Game of the Year Edition will no longer arrive on December 15, 2022 as previously announced. We will update you with a new date when we have more information to share.” reads the update from Microsoft.

The reasons behind this postponement have not been shared nor a new launch date on the Game Pass of the game, which at this point could be postponed to the second half of the month or directly to the beginning of 2023. 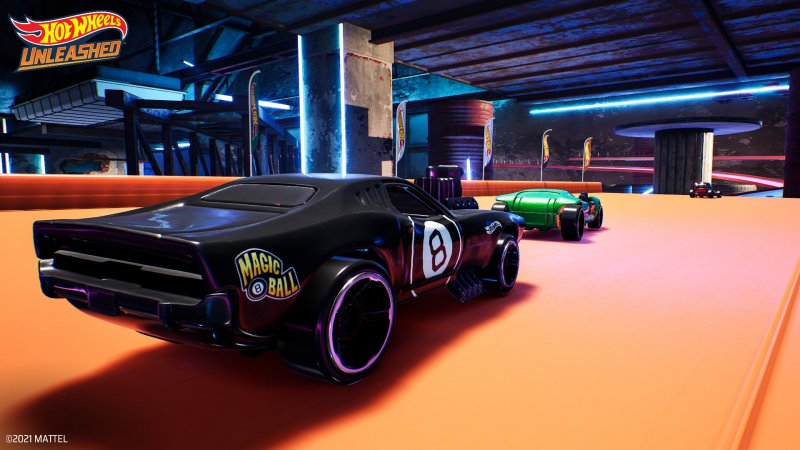 Apart from Hot Wheels Unleashed, a total of “only” 10 games will arrive on PC and Xbox Game Pass in the first half of December 2022, including High on Life, Hello Neighbor 2 and LEGO Star Wars: the Skywalker Saga. We also remind you of the titles that will leave the service on December 15, including Dragon Quest 11.

Pac Man World Re Pac: The Game is on offer for Nintendo Switch

Diablo 4 at The Game Awards? Blizzard warns The Rock, 'Lilith is coming'!