Xiaomi 12T Pro: the ultimate in power and photography at an unbeatable price

With the 12T Pro, Xiaomi offers a smartphone that has it all. Top performance, flawless screen, effective fast charging and 200 megapixel photo sensor: hard to find fault with. Especially at less than 800 euros. 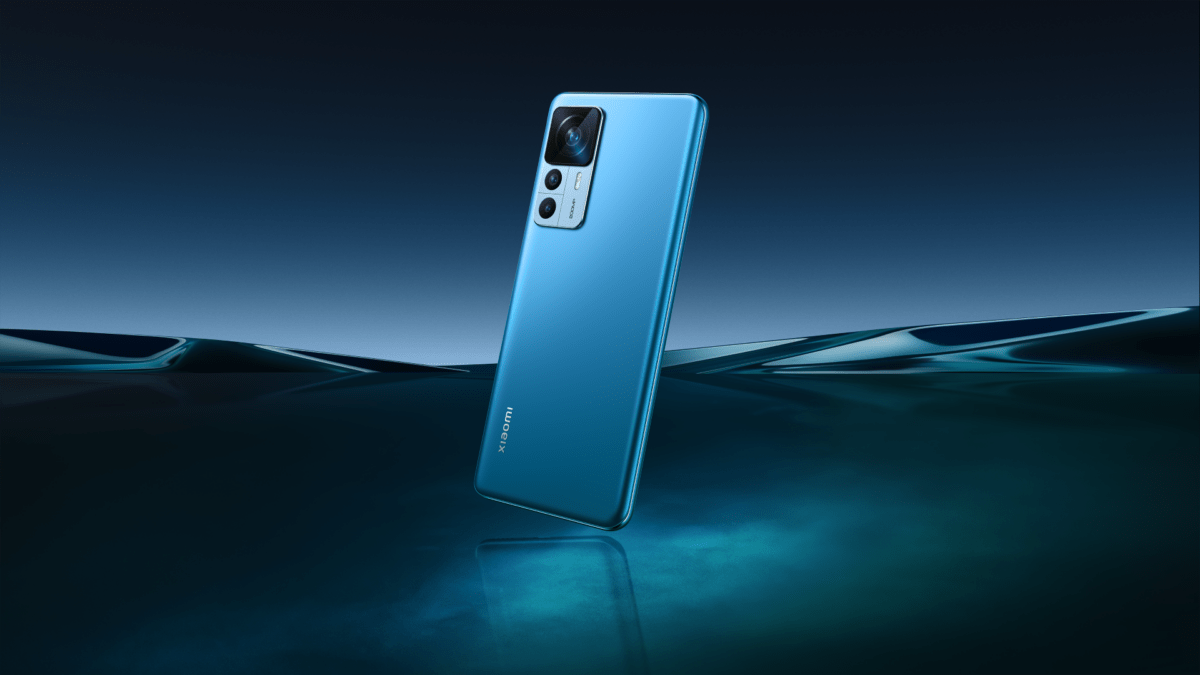 Unveiled last October, the Xiaomi 12T Pro did not fail to attract attention. Why ? Well, quite simply because it has joined the very exclusive club of smartphones equipped with a 200 megapixel photo sensor. A sensor that is still rarely found on the market.

The Xiaomi 12T Pro, for its part, remains in line with the philosophy carried by Xiaomi, which consists in offering technically impressive smartphones with a very attractive price positioning. Because beyond its photo sensor, it is the entire technical sheet of the 12T Pro that aims for excellence.

The Xiaomi 12T Pro is available for sale at a price of 799 euros on the manufacturer’s official website.

The least we can say is that Xiaomi spared no expense when putting together the technical data sheet for its 12T Pro. Under the hood, it is indeed a Snapdragon 8+ Gen1 that we find. One of the best SoCs of the moment, which ensures impeccable performance, whatever the circumstances. The most demanding 3D games have no trouble running in high quality with a high number of frames per second.

In order to offer a visual experience that matches the performance of the SoC, Xiaomi has opted for a CrystalRes AMOLED panel with impressive capabilities. With a 120 Hz adaptive refresh rate, HDR management, 2712 x 1220 pixel definition and 6.67 inches on the counter, in other words, the quality is there. In addition, the panel is very bright, and well calibrated, in order to do justice to the videos, photos or games it displays. 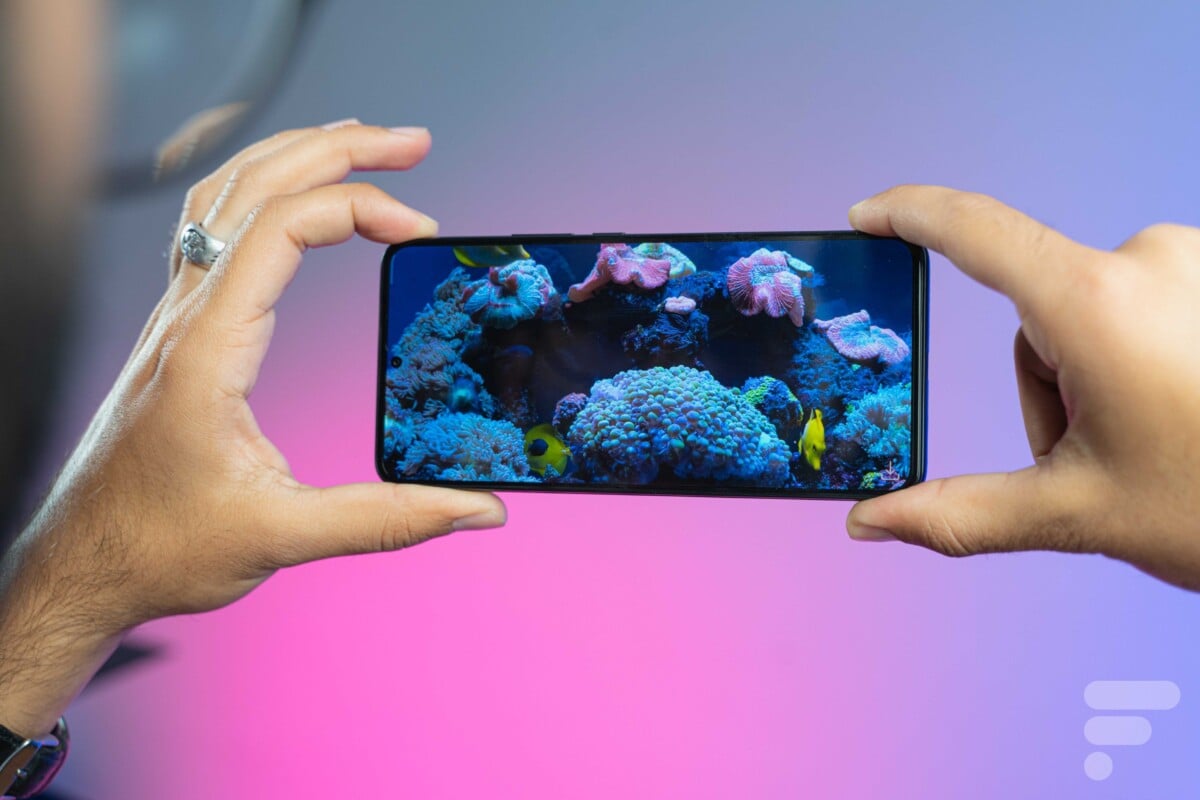 Last point to emphasize: autonomy. At this level, the big advantage of the 12T pro once again lies in its Snapdragon 8+ Gen1, a SoC that hardly heats up, which has a direct impact on energy consumption. Add to that a fairly large battery (5,000 mAh) and 120 W ultra-fast charging (a classic from Xiaomi), and you have a winning combination.

Like many current smartphones, the Xiaomi 12T Pro has a photo block with several sensors. Enough to offer all the versatility necessary to take your daily shots.

In this case, it can count on a 2.5 megapixel macro camera, an 8 megapixel wide-angle camera and above all, a main camera which peaks at 200 megapixels. A real star of the photo block, this sensor gives the 12T Pro access to all new features that are extremely interesting for photo and video enthusiasts.

Capable of capturing much more light information than a standard photo sensor, the 200 megapixel camera provides sharp, precise shots with a high level of detail. This is why Xiaomi has implemented a mode called ProCut, which allows you to easily crop an image without losing the sharpness of the image. Thanks to pixel binning (which here consists of merging 16 pixels into one), the 12T Pro is able to offer extremely convincing night shots. 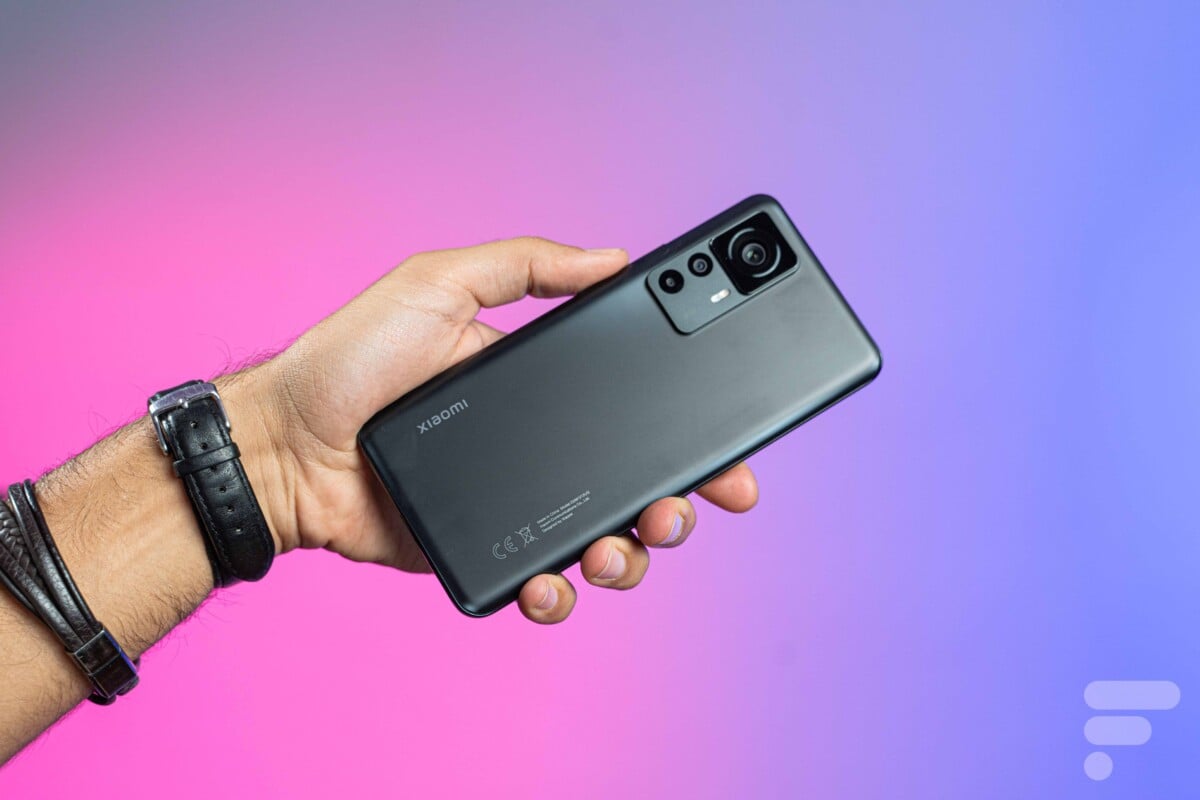 Last advantage of this 200 megapixel sensor: video. In addition to being able to shoot in 8K, the 12T Pro has a very responsive focus. Enough to follow the subject of the video you are filming at all times, without the focus suffering.

Xiaomi 12T: an even more attractive price at the cost of a few concessions

A lighter version of the 12T Pro, the Xiaomi 12T is nonetheless an excellent smartphone for its price positioning (around 600 euros). If we also find there a 6.67-inch AMOLED panel with a refresh rate of 120 Hz, this time it is a SoC MediaTek Dimensity 8100 Ultra which plays the conductors. Supplemented by 8 GB of RAM, it offers quite satisfactory performance. 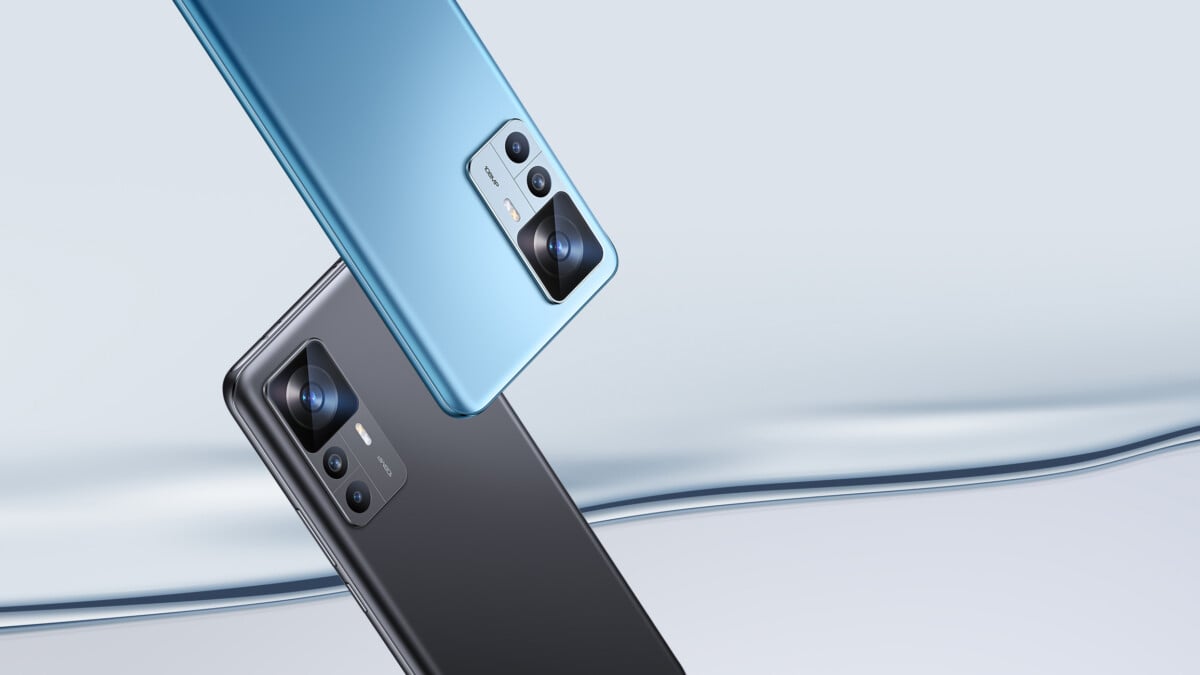 Autonomy is ensured by the 5,000 mAh battery and 120 W fast charge couple. Suffice to say that the 12T has enough to hold up over time. On the photo part, the gigantic photo sensor of the 12T Pro gives way here to a “modest” 108 megapixel sensor. This does not prevent it from offering shots of very good quality, day and night.

This "McLaren" electric scooter curls up on itself to gain practicality