Many tech giants have recently announced layoffs of thousands of employees. Adobe also decided to follow the general trend, but on a much smaller scale. The company announced that it would get rid of 100 people in an attempt to cut costs. 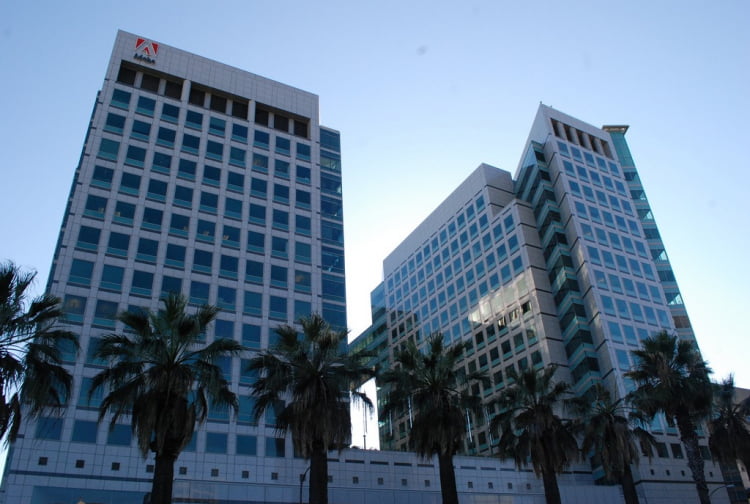 According to Bloomberg, some employees who lose their jobs, according to the publication’s sources, will have the opportunity to take other positions at Adobe. Overall, the layoffs at Adobe are nothing compared to the layoffs at Amazon, HP, Cisco, Meta* and other businesses. In the fiscal third quarter, Adobe employed more than 28,700 people.

As Adobe itself reported, the company “transferred some employees to positions that support critical initiatives” and cut “a small number” of other jobs. “Adobe does not handle company-wide layoffs,” Adobe said.

In September, the company announced an agreement to buy smaller competitor Figma for $20 billion, one of the largest sums ever paid to acquire a private software developer. Now the US Department of Justice is investigating the circumstances of the transaction in search of potential violations of antitrust laws. It is known that Adobe, which dominates the software market for professional graphic content creators, intends to expand the base to attract small businesses and “casual” users.

The company is due to publish its fiscal fourth quarter results on December 15. This year, its shares, like the securities of many other IT companies, have fallen significantly in price. In the case of Adobe, the decline was about 42% against the backdrop of a general decline in the software development market.

New Nintendo console within two years? Speculations after the Call of Duty deal

The video games that have disappointed expectations, from The Callisto Protocol to eFootball