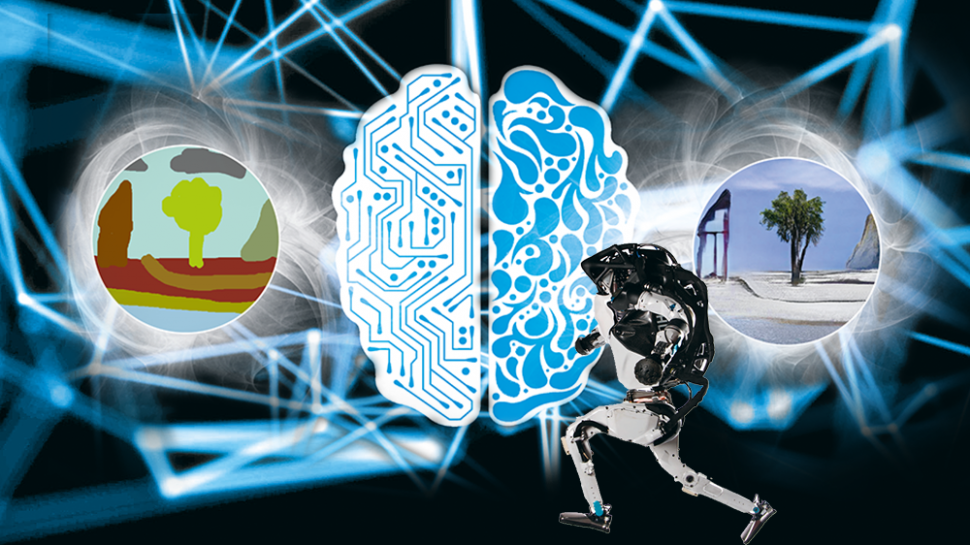 December 7th, 2022 at 2:21 p.m. by Rhonda Bachmann – AI image generators have long been all the rage in social media. After applications like Stable Diffusion or DALL-E 2, the Lensa app is now the latest hit on Instagram or TikTok. This generates images of users that appear like works of art. Real artists are now forming up online and criticizing the AI ​​images.

After AI image generators like Stable Diffusion or DALL-E 2, the Lensa app is now the latest hit on social networks. The app makes users’ images look like real works of art, but come from an artificial intelligence. Real artists were already tearing their hair out with the previous image generators and are now also criticizing the Lensa app. This could not only take artists’ jobs away, but also use a mass of artworks, photos or drawings to actually do what they were created for.

Are AI image generators taking jobs away from real artists?

The works of the Lensa app are currently flooding social media. Users load ten to twenty of their selfies into the application, which then makes their own photos look like a variety of artworks and styles. You can transform your own image into an oil painting in the style of the old masters, immerse it in an anime style or model it as a futuristic work of art. Even in the trial version, users pay around $4 to get 50 AI images.

A discussion about ethics and copyright has already been initiated with Generator relatives such as Stable Diffusion or DALL-E 2. Artists also sounded the alarm, as the AI ​​​​representations would always deliver better results. Real artists are afraid that AIs could replace them in the long term, not only as an artist for private individuals, but also in the professional industries.

It is particularly tricky when it comes to copyright. Because in order for the AI ​​to even know what it was created for, it has to be fed billions of images and data. These would also come from the Internet and sometimes also contain photos and drawings of private individuals. They would not even have consented to the use of their works by the app, which generates money with the images they generate. Private individuals and artists would also not be compensated for the use of their photos, drawings or animations.

Gardacon: on 12 and 13 November the fair returns to Montichiari with lots of esports and fun