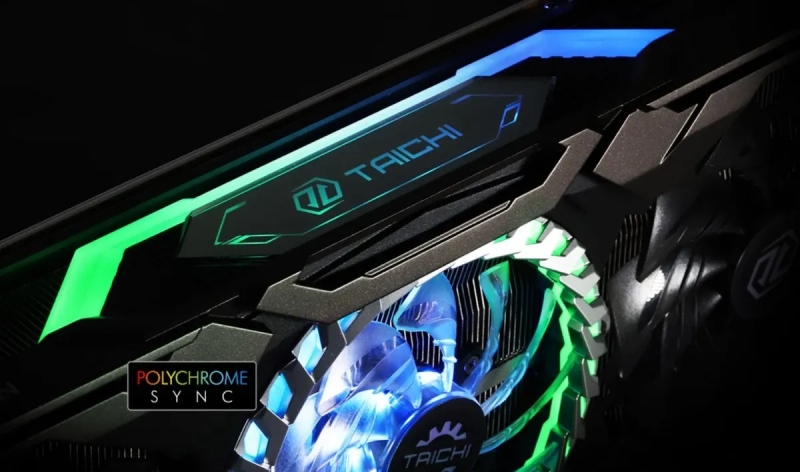 Just a couple of days ago, we reported that some partner companies are already preparing to release their video cards based on new AMD graphics chips, and today insiders even shared images of these models.

So far, we are talking about the ASRock Radeon RX 7900 XTX video card, which has been spotted on official renders and will go on sale soon. Judging by the images received on the network, the video card will receive a fairly long radiator of about 30-32 centimeters, which is quite understandable with such an impressive performance of the graphics chip.

What’s more, a three-fan cooling system will be used along this heatsink, and the fans will even be backlit. Although this is no surprise to anyone, of course.

Nothing further about the characteristics of the video card is yet known – most likely, the ASRock Radeon RX 7900 XTX will have slightly higher GPU clock speeds than the standard model from AMD itself, but we would not hope for impressive overclocking, since AMD from its video card and so squeezed a lot.

Accordingly, with the same cooling system, and it is almost identical to the reference for the ASRock Radeon RX 7900 XTX, you simply should not expect some kind of miracle, especially if you roughly understand that this video card will compete with the RTX 4080, and not with the NVIDIA flagship.

It remains only to wait for the start of sales and look at the price to understand how good this video card really is.

Phil Spencer: Call of Duty on Nintendo consoles for 10 years, will continue to release on Steam

A PHOTO. How Vorskla won the Ukrainian Women's Cup final against Kolos

The Witcher 3: What does the PS5, Xbox Series update bring? All of the information

Frozen: the co-director wanted to kill Olaf the snowman