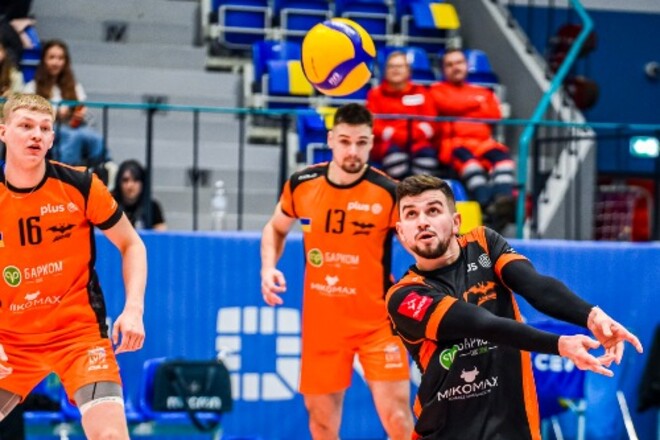 In the next match of the men’s championship of Poland in volleyball in the Plus League Lviv “Barkom-Kazhany” played in the city of Bielsko-Biala “with the local team” BBTS “.

The second game turned out to be the key one in this game. The Ukrainians won it in a protracted struggle 31:33. As for the first and third sets, here the Lviv team looked more convincing than their rivals and rightfully achieved success 21:25 and 16:25.

After this victory, Barkom-Kazhana got 14 points and the Ukrainian team moved up to 13th place among 16 participants.

Lviv will play the final match of the first round in the Polish Plus League on Tuesday December 13th. In Krakow, they will host the Steel team from the city of Nysa.

Horizon Forbidden West: Bundles did not account for the majority of European sales