Bernardo Silva: Ronaldo did a great job in the dressing room after Switzerland 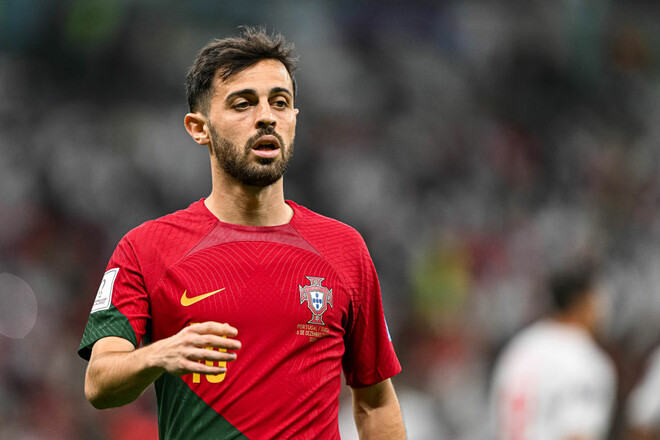 Portugal and Manchester City midfielder Bernardo Silva, after defeating Switzerland (6:1) in the 1/8 finals of the World Cup, tried to assure the media that Cristiano Ronaldo made a big contribution to the team’s progress to the quarterfinals.

For the first time since 2008, Cristiano Ronaldo was not included in the starting lineup of the Portuguese national team at a major tournament. With his appearance during the match and after it, the 37-year-old Portuguese did not hide his dissatisfaction with the decision of the head coach.

Ronaldo entered the field in the 74th minute, when everything was already decided, and did not particularly take part in the celebration of the victory, immediately leaving for the locker room.

“He did great in the dressing room. And he was fine. Of course, sometimes he can be unhappy, because everyone wants to play,” said Bernardo Silva.

Portugal will face Morocco in the quarterfinals.

Biathlon World Cup 2023. The composition of the Austrian national team has become known

“I won’t pull it morally.” Tsurenko ready to withdraw from matches against Russians

Gears of War with Demon Locusts: CliffyB shows the artwork of 'his' GOW 3 sequel