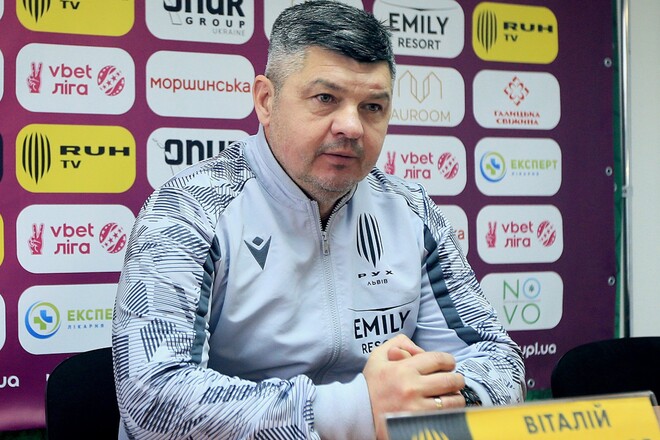 Rukh assistant coach Vitaliy Ponomarev commented on the 2-2 draw with Chornomorets in the match of the 14th round of the UPL:

“Difficult game. This is understandable, because it is the end of the football year. But thanks to the guys for showing character. We have a young team, in today’s game two more guys made their debut in the main team.

It is very valuable that, losing during the match 0:2, we bounced back, fought to the end, wanted to win. For our guys, this is a significant experience, we thank them for the game.

Over the past day, the Armed Forces of Ukraine destroyed 870 invaders, 11 tanks and 10 AFVs

There's still a chance for an Alita sequel

Cyberpunk 2077: That's why the multiplayer had to give way

Tesla lowers its prices and creates mayhem in this country, but…