The all-new “Dead Island 2” showcase premiered, bringing players news about the undead in a fun way in a fast-paced, live-action short film. 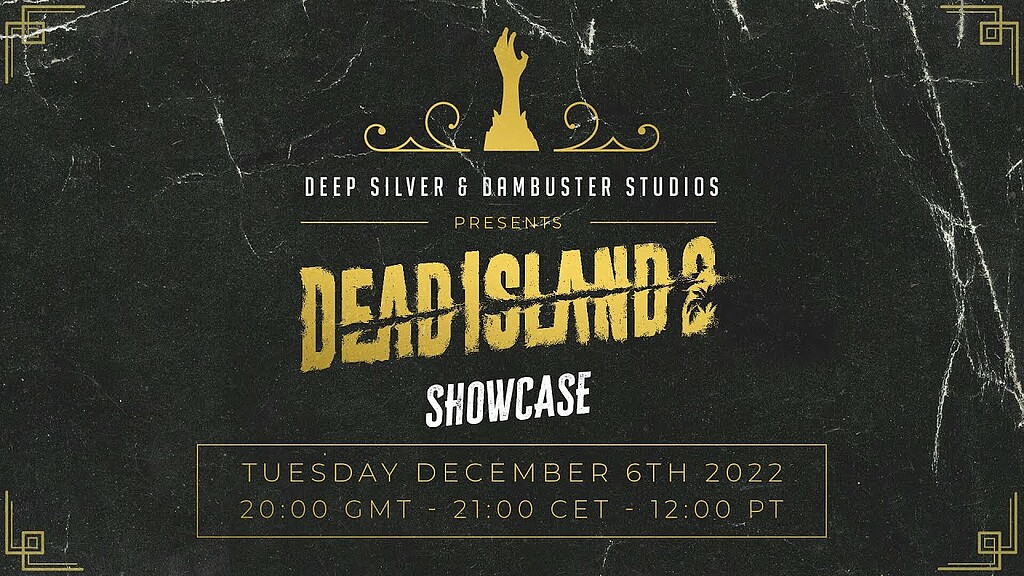 Showcase is a live-action pulp adventure starring three fictional characters, set in a universe similar to Dead Island 2. The military had long since withdrawn and you see the fearless survivors searching for a safe haven from the virus and zombie hordes. As they roam the supposedly abandoned mansion of a local video game and film producer in the Hollywood Hills of Los Angeles, they soon discover that nowhere is safe. There is also the brand new “Dead Island 2” “Welcome To HELL-A Trailer”: 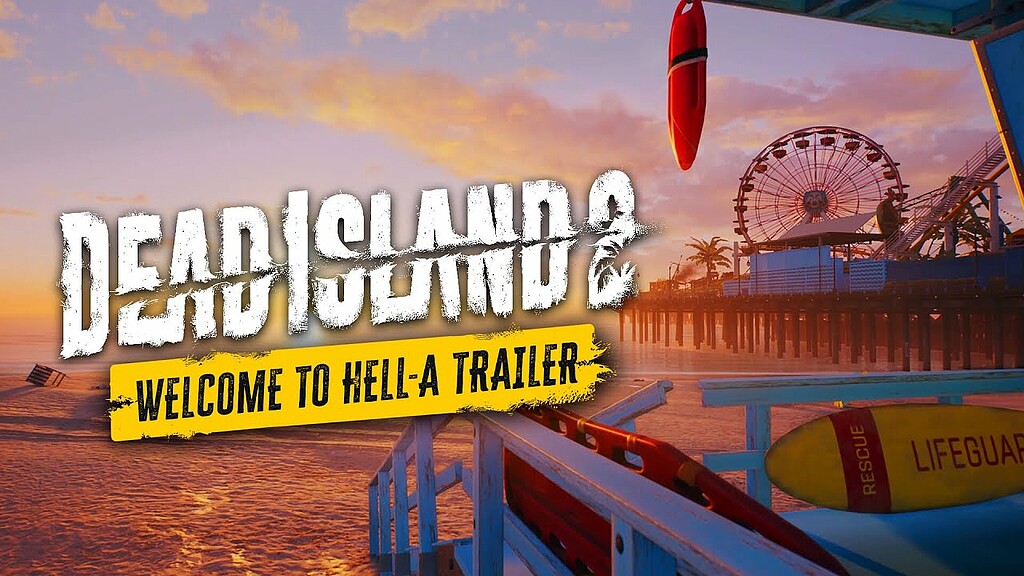 Here you accompany the characters Jacob and Amy on a picturesque tour, made possible by the unique gore technology, the upgradable weapons and the combat system and of course the cruel zombies, in which the two hunters show their stylish, sun-tanned zombie playground.

All the usual tourist attractions are represented, from Beverly Hills to the shores of Santa Monica – even the Hollywood sign is on fire – a picture-perfect setting for “Dead Island 2,” where paradise meets hell.

The game’s brutal combat is on display in all its glory: slash, kick, stomp and burn with katanas, machetes, swords, hammers, pistols and more. “Dead Island 2” features the “Fully Locational Evisceration System for Humanoids” (FLESH), a state-of-the-art technology that offers the heartiest zombie experience ever in a video game. It also shows how weapons can be improved through upgrades and add-ons, and how players can exploit their zombie infection to unleash devastating powers.

The coveted “Dead Island 2” Limited Edition is also currently available for pre-order – the “HELL-A Edition” is packed with unique items from the game world, which will make the gaming experience even more intense for every Dead Island fan.

The Memories of Banoi Pack includes:

“Dead Island 2” is a first-person action-RPG set in a unique setting – a hellish, yet stylish and vibrant, blood-soaked vision of Los Angeles, nicknamed HELL-A. The series’ unique formula, dark humor, and over-the-top zombie-hunting return, with all the panache and charisma you’d expect from Dead Island.

Aroged: Lawmakers realized that further strengthening of sanctions against China will harm US infrastructure

The Tesla Semi breaks all records, the Xiaomi 12T Pro and the iPhone 14 shortage - Tech'spresso