The developers of the first-person action game Dead Island 2 held a live broadcast, during which they showed a new gameplay trailer. In it, we can see how the main character deals with zombies with different types of weapons, including a sword, an ax, a bat, a hammer, and so on. Although the game focuses on melee weapons, there are also long-range ones.

In addition to the trailer, a short film on Dead Island 2 with live actors was presented, lasting 2 and a half minutes. The plot unfolds in a devastated Los Angeles and tells about three survivors who went to the mansion of a producer who shoots the worst adaptations of computer games.

The game is also available for pre-order. The Standard Edition is sold on PC at the Epic Games Store for 3699 rubles, and on consoles for $69.99. There are also more expensive Deluxe Editions and Gold Editions that include additional content. For figurine lovers, a collector’s edition will also be on sale. 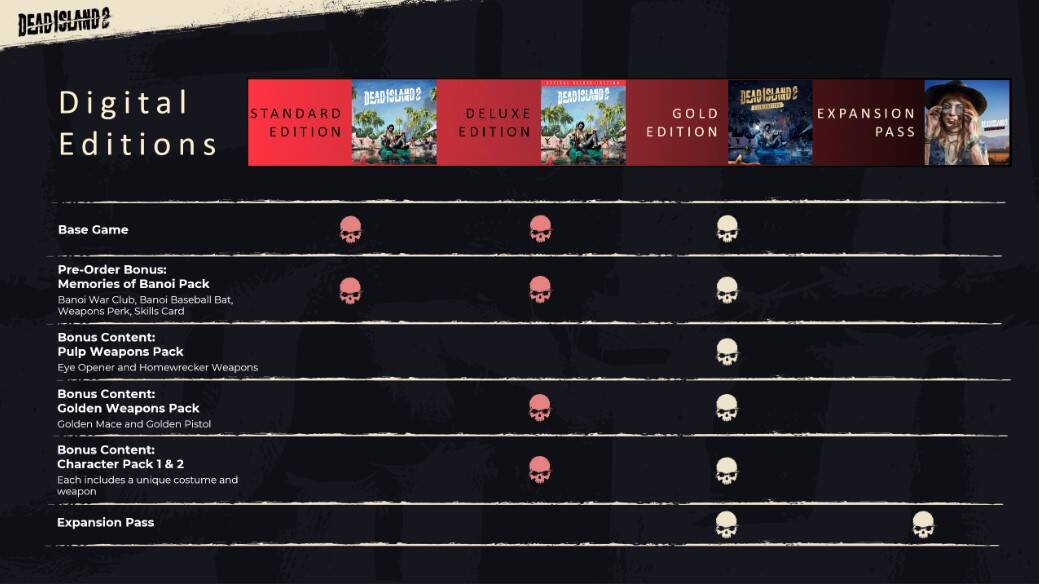 Amouranth is finally doing his own thing on Twitch and is more successful than ever, haters don’t mind