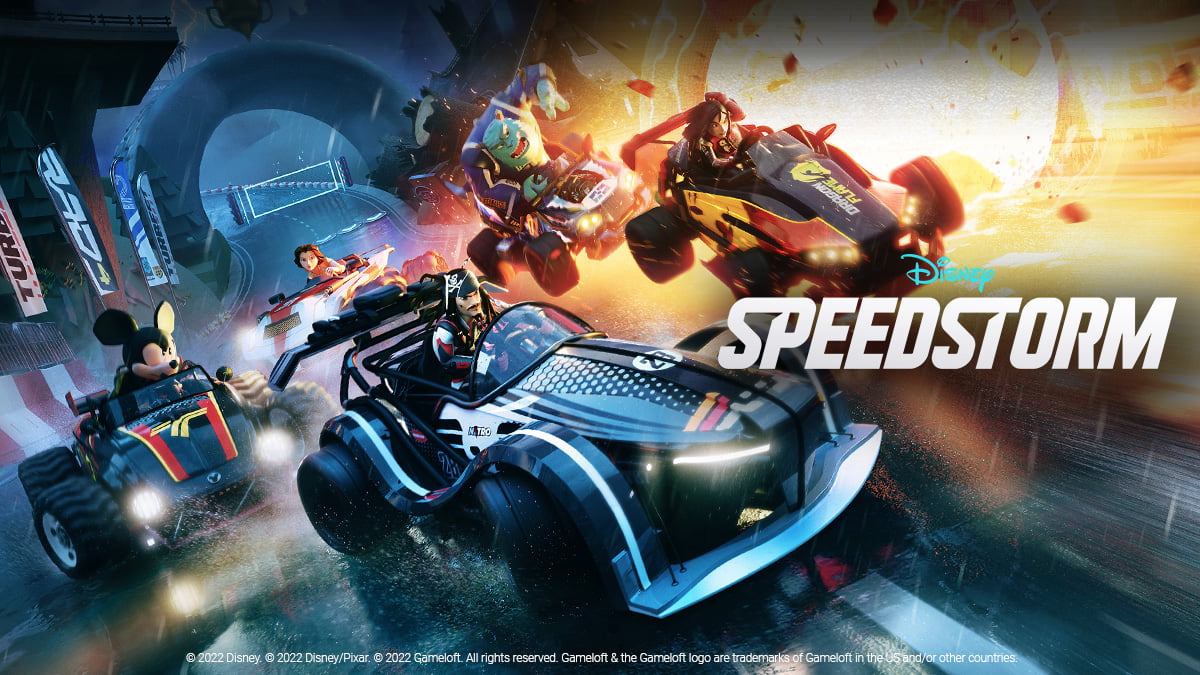 In April of this year, the authors of Disney Speedstorm officially confirmed that the project will be released, including on the Xbox One and Xbox Series X consoles | S. The game was originally planned to be released in the summer of 2022, then it was simply postponed to 2022, and now it has become known that it will not be released this year.

The authors of Disney Speedstorm have announced that they are postponing the game to 2023, while not indicating the exact date of its release. The developers have announced that they are postponing the release date in order to offer players a more immersive racing experience, maximum customization, a variety of game modes, and more. The creators of the project promised to take into account all the feedback that was received about the game as part of its testing earlier this year.

Recall that Disney Speedstorm is Disney’s answer to Mario Kart. Players are promised many well-known characters from the Disney franchises with unique abilities and a wide variety of tracks. Disney Speedstorm will be shareware.

Along with the announcement of the postponement of the release date of Disney Speedstorm, the developers presented a new trailer.

"Love for Fathers" - a new social tariff "Kyivstar" for people over 60 for 125 UAH/month. You can connect it only in the store with a passport - Aroged