Dmitry PIDRUCHNY: “I can hardly bend my leg” 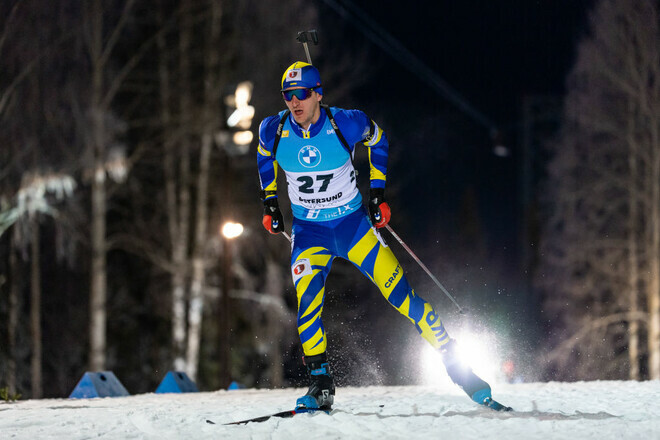 Captain of the men’s national team of Ukraine Dmitry Pidruchny He spoke about his injury and upcoming surgery.

“In general, I feel fine, except for the knee. It hurts so much, I can hardly bend my leg.

Already five days before the relay, the knee did not bother, so Juraj Sanitra decided to put me on the race. The first lap I went without problems, and at the end of the second I started to feel pain in my knee. Already on the third he kept “on his teeth.” It was difficult to walk on the final lap, because the pain was very strong,” Pidruchny said.

PlayStation: The 4 fastest-selling first-party games, who was beaten by God of War?