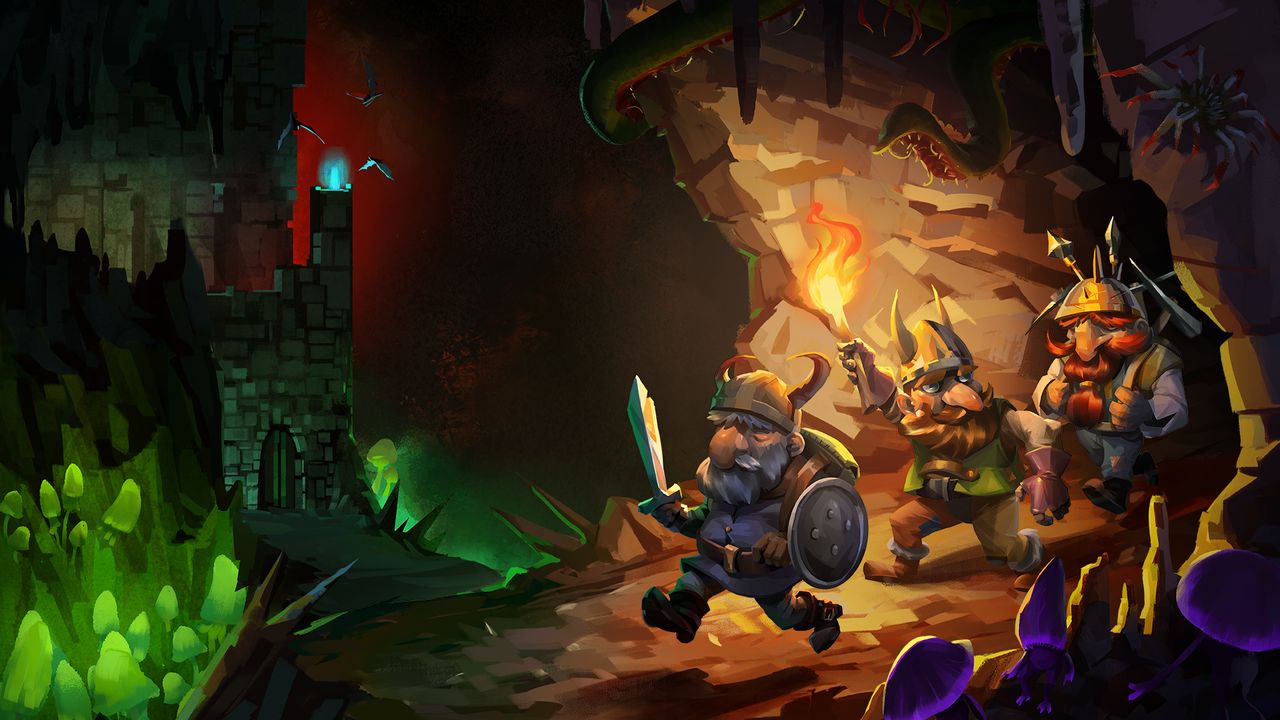 The game received updated graphics, a tutorial and other innovations.

Developed by two brothers for 20 years, Dwarf Fortress, a procedurally generated dwarven colony-building game, is finally out on Steam. In this version players will get pixel art (instead of character art made up of ASCII art), a beginner’s guide, an updated interface, a new soundtrack (with songs in the dwarf language), and integration with the Steam Workshop.

At the same time, the classic version of the game will remain available for free download on the official website and will receive some improvements in the future, which include mouse support and other options.

Elden Ring, finish it or abandon it? The dilemma is the symbol of gaming 2022!