After yesterday’s announcement, the fantasy role-playing game “Elden Ring” was updated to version 1.08 today. A coliseum for PvP duels, new hairstyles and various improvements are offered, which are discussed in the official changelog. 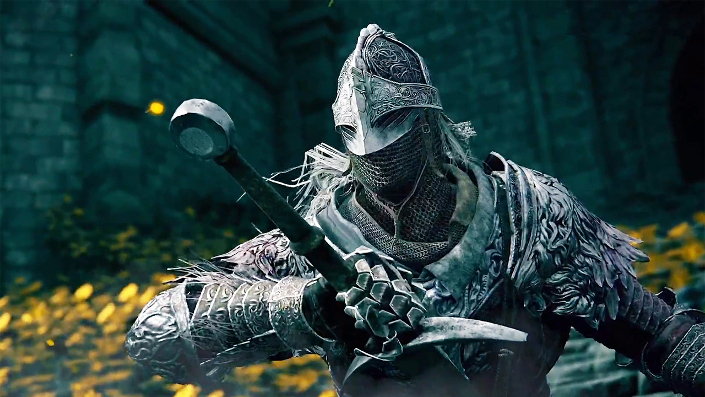 After the rumors of the past few months quit The developers at From Software finally officially announced the PvP arena of the open-world role-playing game “Elden Ring” this week.

The Colosseum is part of update 1.08, which is available now on all platforms. The Limgrave, Caelid and Leyndell coliseum is now open. In these arenas, players can participate in a variety of combat trials: one-on-one duels, free-for-all and team battles of up to six players, as well as special battles with necromancy enabled,” according to the official description of the PvP mode.

Also offered are minor adjustments to the game mechanics and the damage system, which only affect the PvP mode and have no impact on the campaign.

If you’re looking for a bit of visual variety, the Elden Ring update to version 1.08 brings new hairstyles that you can add to your hero or heroine. The new update is rounded off by optimizations in the area of ​​balancing and various bug fixes. The detailed changelog, which is available as usual on the official site ready for viewing.

Under certain circumstances, this week’s update 1.08 and the PvP mode are not enough. Instead, various sources such as Bloomberg’s Jason Schreier are speculating that From Software is working on a massive Elden Ring story DLC that may be announced/unveiled at The Game Awards 2022.