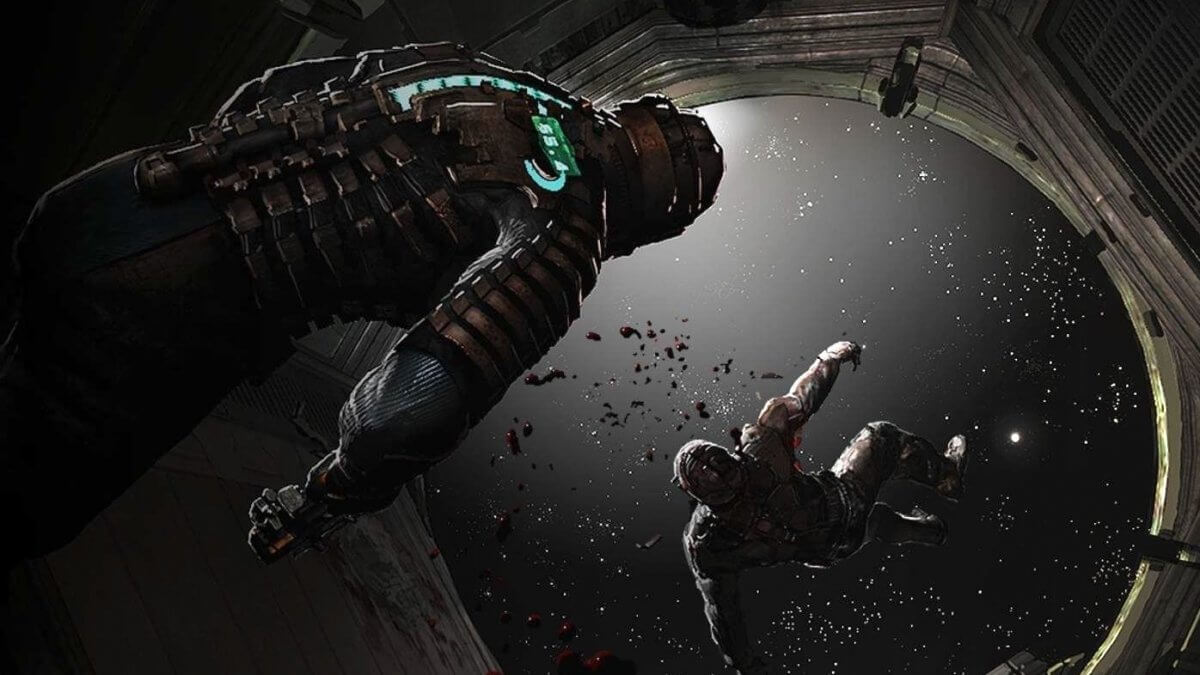 Last week, The Callisto Protocol, the new horror game by Glen Scofield, the creator of the Dead Space series, was released. At the same time, the publishing house Electronic Arts is preparing to release a remake of the first Dead Space, which is created only for next-generation consoles and PC.

The IGN portal published an 18-minute gameplay video, which showed the gameplay of the Dead Space remake, namely, the very beginning of the game. The video shows the gameplay of Dead Space in 4K at 60 FPS, it was recorded from the PC version of the project.

Recall that the release of the Dead Space remake is scheduled for January 27, 2023. Previously, comparisons of the updated version of the project with the original game appeared on the network.

Armored Core 6: Developers about the difficulty and dynamic boss fights