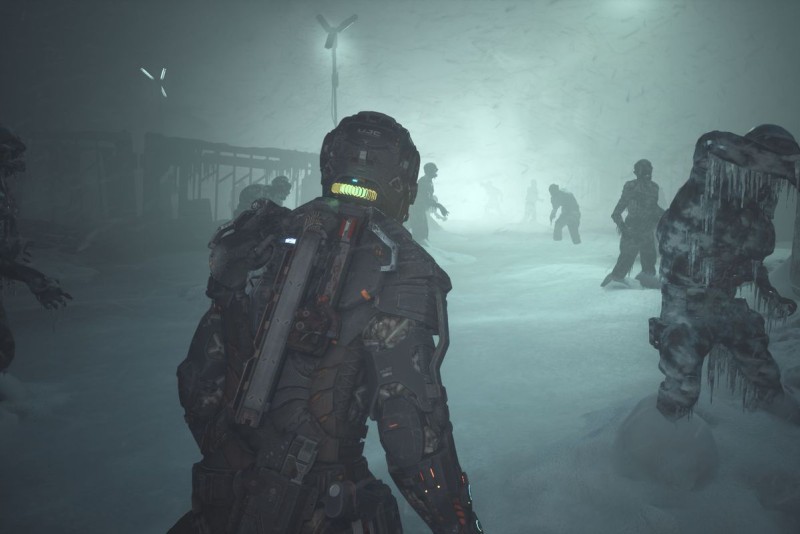 Studio Striking Distance has announced the release of the second patch for the PC version of the horror The Callisto Protocol to improve optimization and reduce stuttering thanks to improved caching. The developers also announced that additional optimizations for PC and consoles are in the works.

We listen to your feedback and are working hard to further optimize PC performance. Today we released a new update for PC that improves PSO caching and further fixes any hang issues. Additional optimizations for PC and consoles are currently in the works. Keep for updates.

Amazon offers: Razer Viper Ultimate mouse with charging base at a discount

JBL Charge Essential: the big Bluetooth speaker is 33% off for Cyber ​​Monday