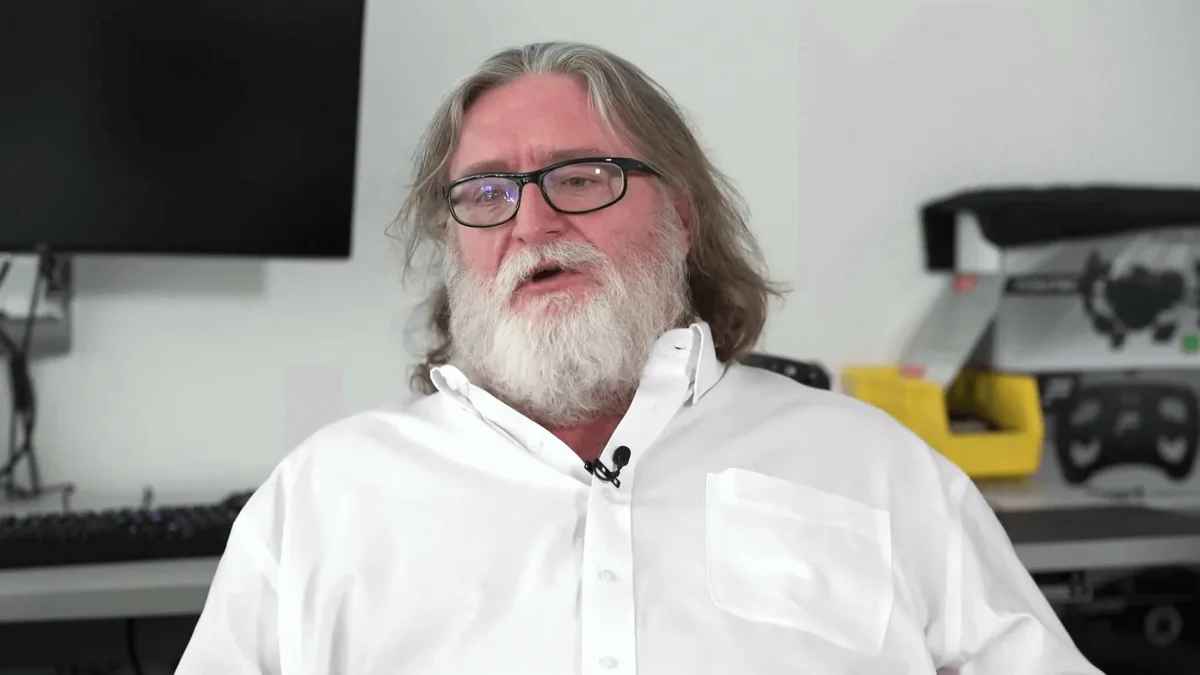 Microsoft Gaming CEO Phil Spencer revealed in an interview that the Xbox team has agreed to release Call of Duty within the next 10 years on Nintendo and Steam. Microsoft failed to reach an agreement with Sony – the Japanese company refuses any agreements and continues to assert to regulators that the deal with Activision Blizzard will harm the gaming industry.

The head of Valve and Steam, Gabe Newell, commented in an interview with Kotaku on his position on Call of Duty and Microsoft’s decision to release the series in the future on the maximum number of platforms. According to Gabe, he believes Spencer and the Xbox team in words, he does not need any agreements:

We’re certainly excited that Microsoft wants to continue using Steam to bring players to Call of Duty after the deal with Activision is closed. Microsoft has been on Steam for a long time and we take it as a sign that they are happy with the player base and the work we do. We’re committed to continuing to create value-added features not just for Microsoft, but for all Steam customers and partners.

Microsoft proposed and even sent us a draft long-term commitment agreement for Call of Duty. However, for us this is not necessary, because. Firstly, we do not consider it necessary to require an agreement from any partner that would oblige him to publish games on Steam in the future. Second, Phil and the Microsoft gaming team have always stuck to their word, so we trust their intentions. Third, we believe that Microsoft has all the motivation it needs to be on the platforms and devices that Call of Duty buyers want to be.

Let’s remind, till now Microsoft has not received approval of the transaction with Activision Blizzard in key markets: the USA, Great Britain and EU.