Goncalo Ramos: “Ronaldo spoke to me the same as to everyone else” 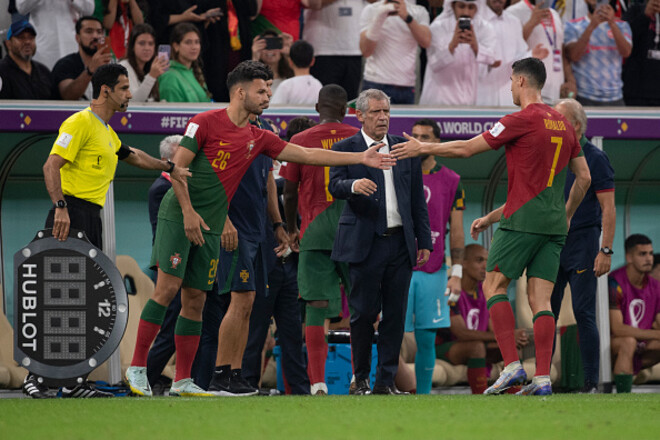 Portugal forward Gonzalo Ramush commented on the match of the 1/8 finals of the 2022 World Cup against Switzerland (6:1).

“Everything happened very quickly. Will I start the next game at the base? This is a question that should not be asked to me.

How did Cristiano Ronaldo react to the fact that he was declared in the reserve? He spoke to me the same way he spoke to everyone. He is the captain and always tries to help. Everything went very well.”

21-year-old Goncalo Ramos, coming out at the base instead of Cristiano Ronaldo, scored the first hat-trick at the 2022 World Cup. The Portugal national team reached the quarter-finals of the 2022 World Cup, where they will play against the team of Morocco.

The king of football is on the mend. Pele's health improved